Pedophile Reportedly Told His Victim, 'Your Mommy Can't Save You Now' 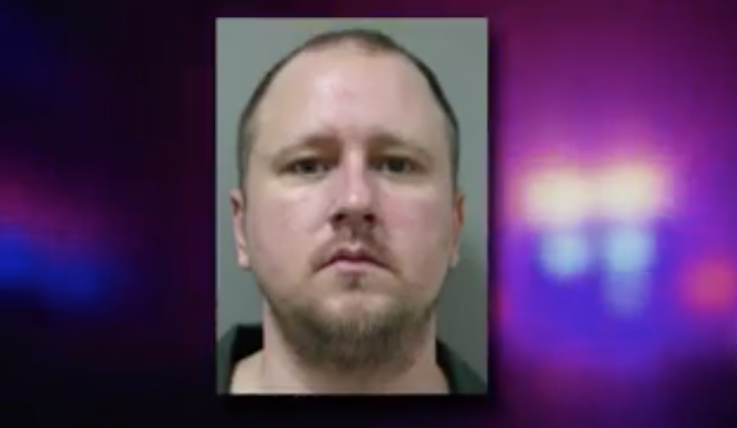 This story involves yet another monster that should be taken into a field and treated like “Old Yeller.”

Kyle S. Thompson, 31 of Burtonsville, Md., is facing a multitude of charges after he allegedly filmed himself sexually abusing “at least” three children.

Every part of this story should make anyone sick to their stomach, but perhaps the most disgusting aspect of the children’s ordeal with Thompson came during one of the videos when one of the children yelled out, “I want my mommy!"

“Your mommy can’t save you now,” Thompson’s responded to the child.

An anonymous source told police Thompson showed off several videos of him having sex and molesting a 4-year-old girl and two other underage females.

Another video showed the girl’s arms tied with a belt. She cried while Thompson performed a sexual act, police said.

Investigators said he raped and beat one victim's mother and held a handgun in her mouth to intimidate her. They believe there are more victims out there, and they're urging them to call Montgomery Police or the FBI.

If you want to see a face of evil, there’s no need to look further than Thompson’s mugshot (pictured above).

Police discovered Thompson has 15 registered weapons and asked for him to be held without bond.

Thompson denied everything when confronted by police and said he didn’t know the victims.

Authorities have also stated that Thompson had child pornography on several computers and storage devices.

Lock him up and throw away the key.