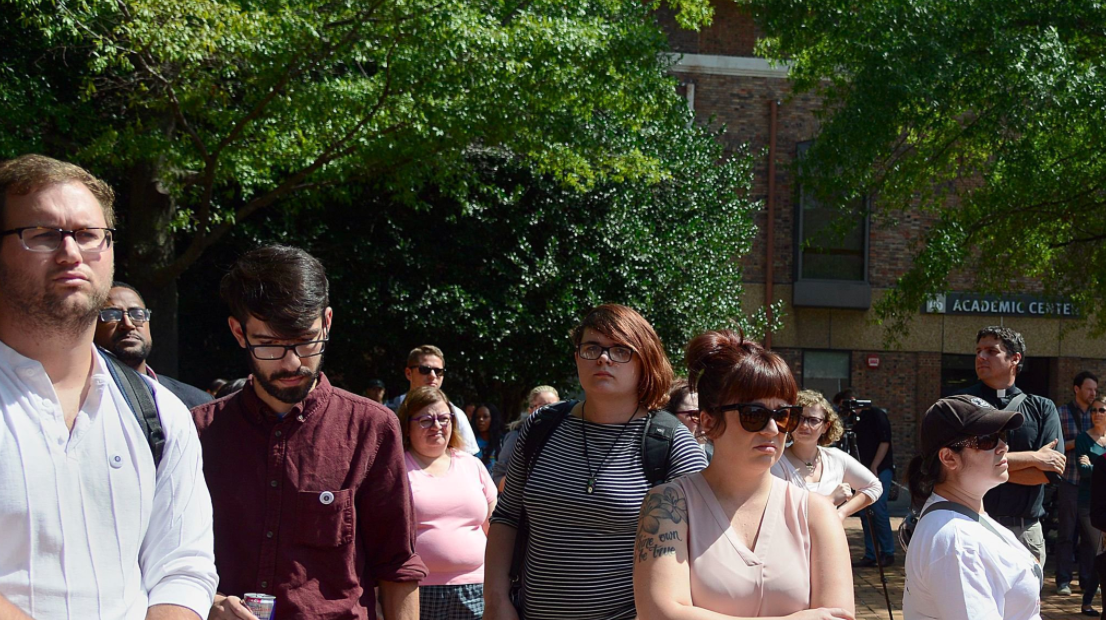 A new study by the Foundation for Individual Rights in Education (FIRE) reveals that a majority of college students (58%) want to be part of a campus community “where they are not exposed to intolerant or offensive ideas.”

According to the survey, a majority of very liberal students (63%) and nearly half of very conservative students (45%) agree that it’s “important” to be part of such a community.

When it comes to guest speakers, 78% of very liberal students support the withdrawal of a guest speaker’s invitation “in some cases,” compared to a smaller but significant 38% of very conservative students who agree.

A majority of students (69%) who support disinviting guest speakers agree that a person should not be allowed to speak on campus if he or she has made racist or hateful comments.

The attitudes contradict how an overwhelming majority of students (93%) agree that their schools should invite a variety of speakers on campus, even if they disagree with the point of view of the speakers.

While almost half of all students (46%) recognize that hate speech is protected by the First Amendment, 31% think it should not be.

The divide is even more prominent outside of the classroom, with a 21 percentage point difference between very liberal students and their very conservative peers who feel comfortable voicing their opinions out and about on campus.

FIRE contracted YouGov to conduct an online survey of 1,395 undergraduate students between May 25 and June 8. The results have a margin sampling error of 3 percentage points.