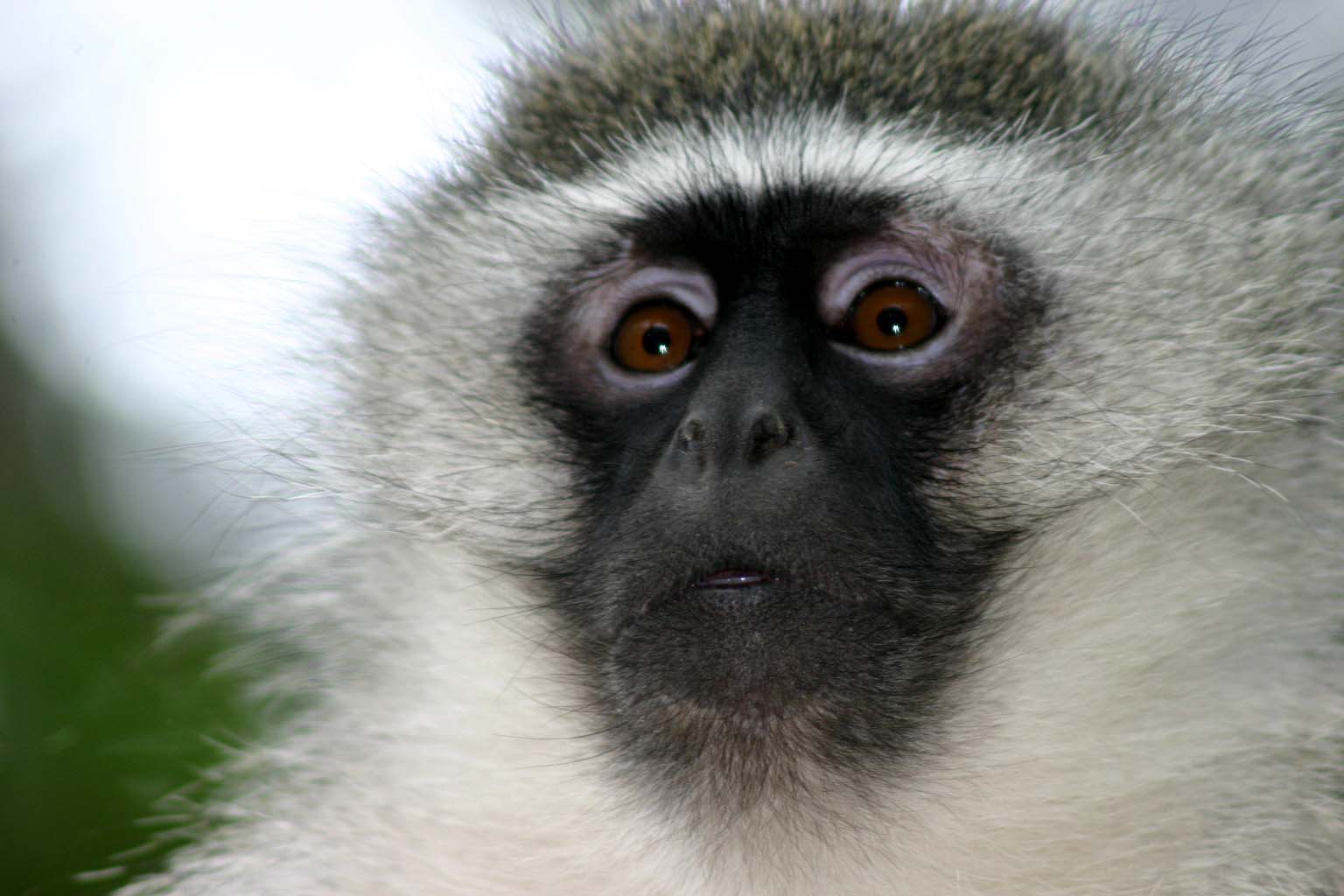 Kenya experienced a nationwide blackout after a monkey fell onto a transformer at a power station, tripping the machine and triggering a chain reaction.

The outage occurred at 11:29 A.M. local time and lasted for more than three hours.

“A monkey climbed on the roof of Gitaru Power Station and dropped onto a transformer tripping it,” wrote the Kenya Electricity Generating Company in a Tuesday press release. “This caused other machines at the power station to trip on overload resulting in a loss of more than 180MW from this plant which triggered a national power blackout.” 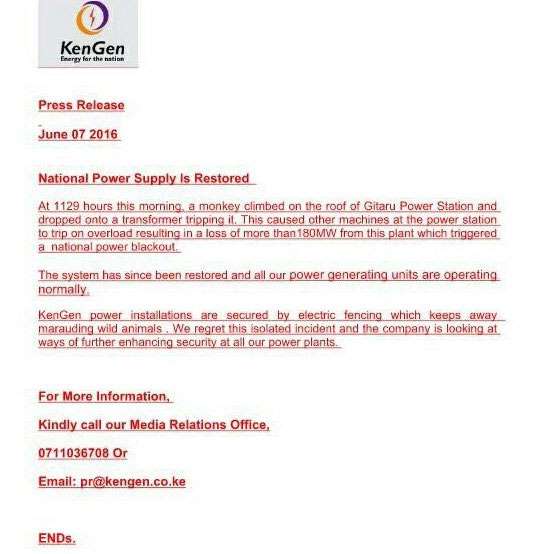 The electricity company, also known as KenGen, reassured Kenyans that the national power supply “has since been restored” and that present security measures will be examined to ensure no more monkey business occurs at its power plants.

“KenGen power installations are secured by electric fencing which keeps away marauding wild animals,” writes the electricity provider. “We regret this isolated incident and the company is looking at ways of further enhancing security at all our power plants.”

KenGen also wrote on its Facebook page that the monkey is alive and has been taken in by Kenya Wildlife Services.

Here's a picture of the perpetrator: 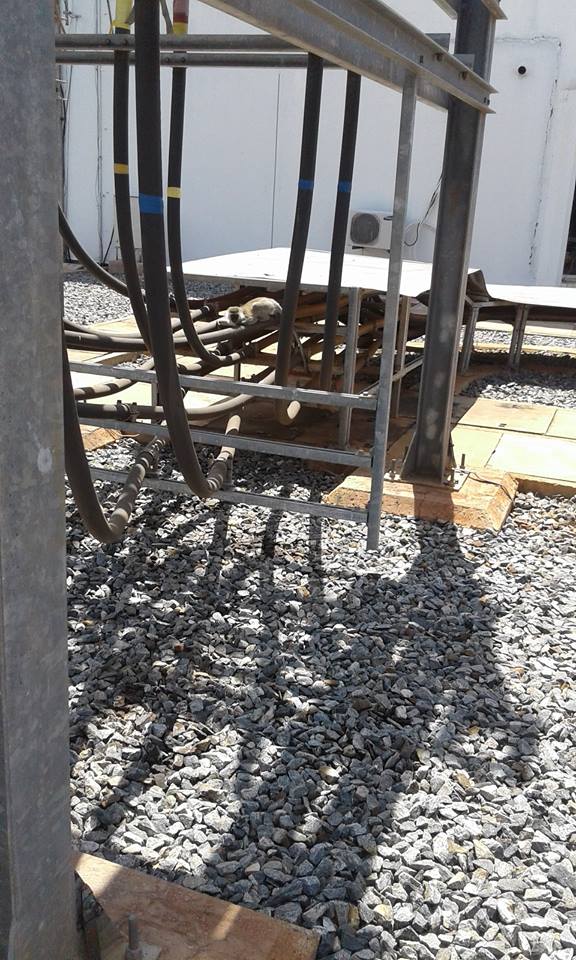