Idaho Man Kills Three of His Children in Murder-Suicide 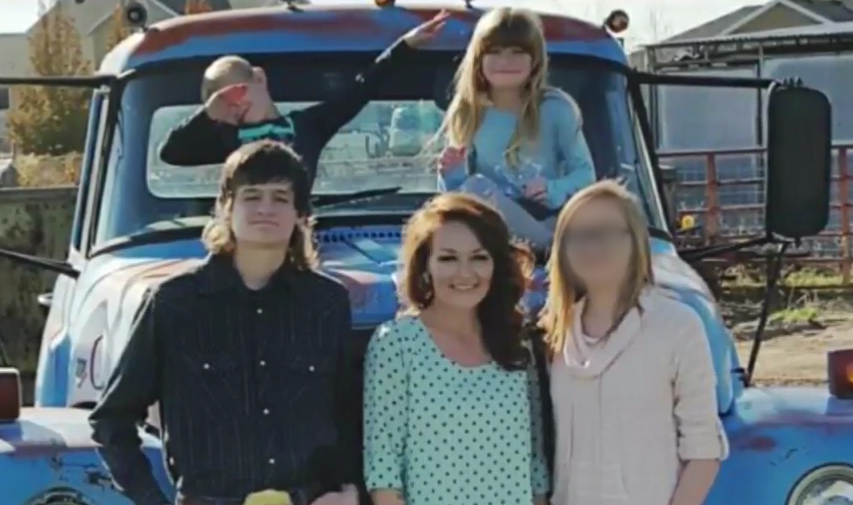 An evil tragedy struck the small town of Preston, Idaho on Sunday.

The incident involved a murder-suicide in which a man murdered his three children in cold blood before turning the semi-automatic rifle he used to kill his kids on himself.

Tate Lee Spillett, 37, used the rifle to kill his six-year-old daughter, Jessica Spillett, seven-year-old son, McCoy Spillett, and his 15-year-old stepson, Corbin Hilaker. Following his own heinous acts, he turned the weapon on himself.

The kicker is that Spillett shot his children in their sleep.

According to the Idaho State Journal (ISJ):

The police chief said the bodies were found by a friend of one of the children who went to the house and immediately notified authorities. Geddes said investigators believe that the shooting occurred more than 12 hours earlier at approximately 4:30 a.m. Sunday.

Geddes said the children were shot while they were sleeping and were found in their beds. Corbin was in one room and the two younger children were located in a separate room. Tate Lee Spillett was also found deceased inside of the house from a gunshot wound.

The children’s mother, Summer Layton Spillett, was in Illinois for work during the shooting, and another child was not at the residence when the shooting occurred.

According to police reports, Tate Lee Spillet and Summer Layton Spillett were separated and in the process of getting a divorce. Officers had responded to the home prior to the shootings for issues concerning the children, but Geddes did not elaborate about these previous calls.

While a clear motive has not yet been determined, news of the couple’s impending divorce has been widely reported.