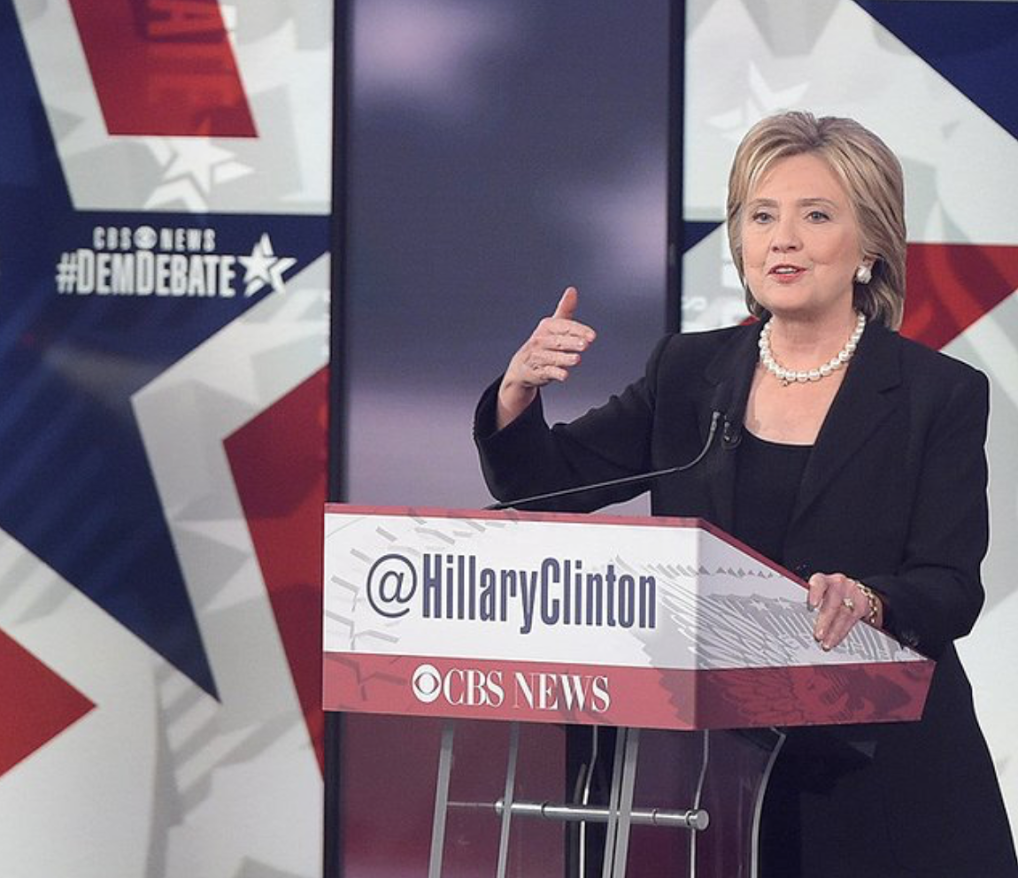 She noted, however, that free college should not apply to “everybody,” especially not Republican presidential candidate Donald Trump’s children.

“I don’t think taxpayers should be paying to send Donald Trump’s kids to college,” said Clinton.

Yet another great example of liberal (in)tolerance.