Satanist Aaron Miller went live on TikTok on Tuesday night for the sole purpose of destroying a Bible.

In the livestream Miller claimed that he is a former Christian that went to a Bible college, and the Bible that he was tearing up was the Bible he once used to “preach the Gospel” and “spewed all my hate from”.

Miller was later joined by fellow Satanist Bailey, and together they celebrated the fully ripped up Bible. Several users asked why they  decided to rip up a Bible, Bailey answered that she was just doing it for “s**** and giggles”.

However, Miller claimed, “I was making a statement; making a point, you know, that, you guys, Christians spew hate all the time… there’s not even a day that goes by that where I go on TikTok… always come across multiple Christian streamers on there screaming at the top of the lungs, ‘Repent, for the Kingdom of God is at hand! You’re gonna burn in Hell!’ and all this stuff… I come on my live, and I sit here, and I just rip pages out of a book. Yet I am the hateful one.”

A user that goes by @omahagotebola posted in the chat several times, “ANSWER MY QUESTION WOULD YOU TEAR UP A QUARAN?” Miller acknowledged the question, but refused to answer it. 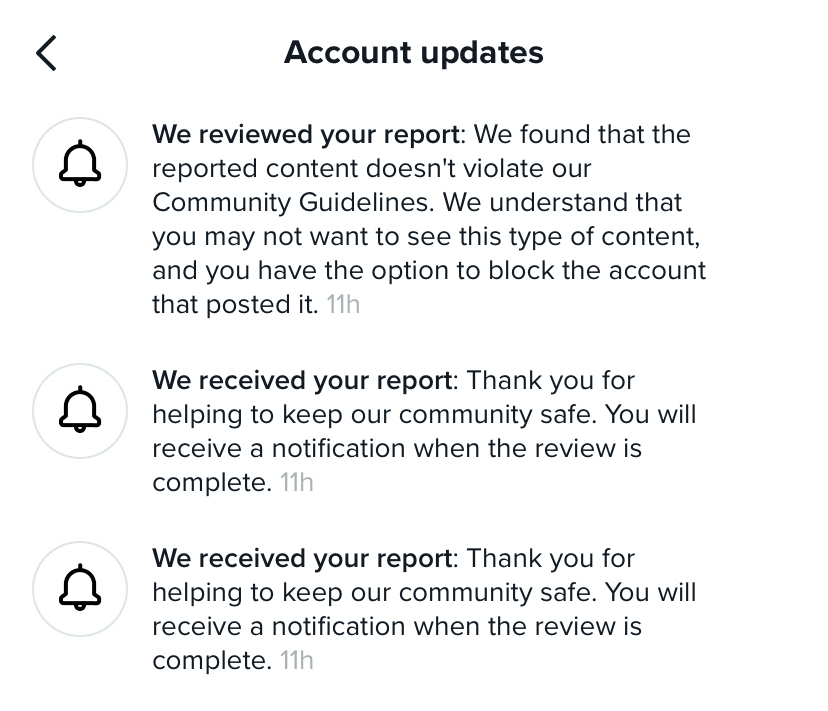