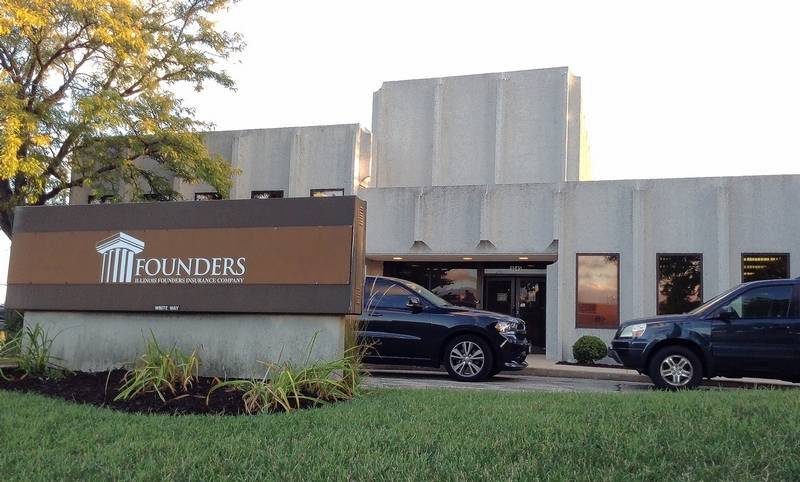 The City Council of Des Planes, Illinois voted against rezoning an empty office building from a manufacturing zone to an institutional zone that would allow an Islamic temple to replace the building. Because they voted down the zoning change in 2013 (by a vote of 5-3), the Obama Justice Department is suing Des Planes.

In denying the request, the city’s aldermen said allowing any house of worship in an industrial park would endanger pedestrians and impede neighboring manufacturers.

"I don't care if they're Catholic, Jewish, Muslim, whatever. It's not zoned for that particular area," Ald. Mark Walsten said at the time. "Whenever there are children involved in an industrial area, I will not have that on my conscience."

But the lawsuit filed by the Justice Department noted that in 2011, the council voted to allow Play Ball USA, an indoor baseball training center for children and young adults in an area “surrounded on all sides” by manufacturing, including a die-cutting business, a liquor distributor, and a maker of industrial rubber and steel rollers.

“The city made no finding that the use by Play Ball USA would present a safety issue for children or others, or that it would disrupt the operation of surrounding businesses,” the lawsuit stated. "

The DOJ is accusing the city of violating a 2000 law known as the Religious Land Use and Institutionalized Persons Act (RLUIPA). This law says:

In its lawsuit, the DOJ dismisses the claim that rezoning would endanger kids (and that the city would lose much needed tax revenue claiming the city’s treatment and denial of AICs rezoning requests constitutes the imposition or implementation of a land use regulation that imposes a substantial burden on AICs religious exercise. Judicial Watch explains the DOJ's argument:

“The ability to establish a place for collective worship is a fundamental protection of the First Amendment and our civil rights laws,” said Vanita Gupta, head of the DOJ’s bloated civil rights division, in a statement announcing the lawsuit. “The Justice Department will remain vigilant in its mission to ensure that all religious groups enjoy the right to practice their faiths freely.” The federal prosecutor handling the case in Illinois said “the freedom to practice the religion of one’s choosing is a precious right in our country” and the DOJ will continue to “enforce the laws that protect this important right.”

Yet, Des Planes has made zoning allowances for a different mosque within the city -which suggests the city council isn't prejudiced against Muslim houses of worship--- they just don't want one on that particular spot. The DOJ, however, sees it as an example of the city's wrongdoing:

"The Justice Department complaint, for instance, noted the city allowed a different mosque located within the city to supply the number of off-street parking spots required by the city’s ordinances. In the case of the AIC, however, the complaint argued city officials opted to apply a different, more stringent standard. The complaint alleged the city’s engineer had opted to apply such a standard simply because the AIC is a Muslim group, and the city had experienced higher traffic volumes than the parking spots required under the ordinance could handle at the city’s other mosque."

The real question raised by the lawsuit revolves around the intentions of the Justice Department. Is the DOJ trying to protect religious freedom or they trying to protect one particular religion vs. the right of a local community?

Des Planes did not change the zoning rights to prevent the Islamic Temple from taking over the abandoned building; they simply refused to change existing laws.

As explained by Judicial Watch, during the Obama administration, the DOJ has seemed overly zealous in protecting Muslim rights over the rights of others.

"Back in 2010 Obama’s first Attorney General, Eric Holder, personally reassured Muslims of DOJ protection during an address at a San Francisco-based organization (Muslim Advocates) that urges members not to cooperate in federal terrorism investigations. It was a first for the nation’s top federal prosecutor to publicly condone illegal behavior. A few years later the DOJ warned against using social media to spread information considered inflammatory against Muslims and threatened that it could constitute a violation of civil rights.

"One of the biggest and most unbelievable moves by the DOJ came in 2012 when it issued a broad order changing the way the U.S. government trains federal agents to combat terrorism and violent extremism by eliminating all materials that shed a negative light on Muslims. The Federal Bureau of Investigation (FBI) actually destroyed instructional material that characterized Muslims as prone to violence or terrorism and hundreds of pages from the 9/11 attacks were purged because they were considered offensive to Muslims under the new initiative. In 2013 Judicial Watch published an in-depth report documenting and analyzing Islamist active measures and influence operations targeting anti-terrorism training in the U.S."