California and Connecticut Are Suing Over the Birth Control Mandate. Here's Why That's Stupid. 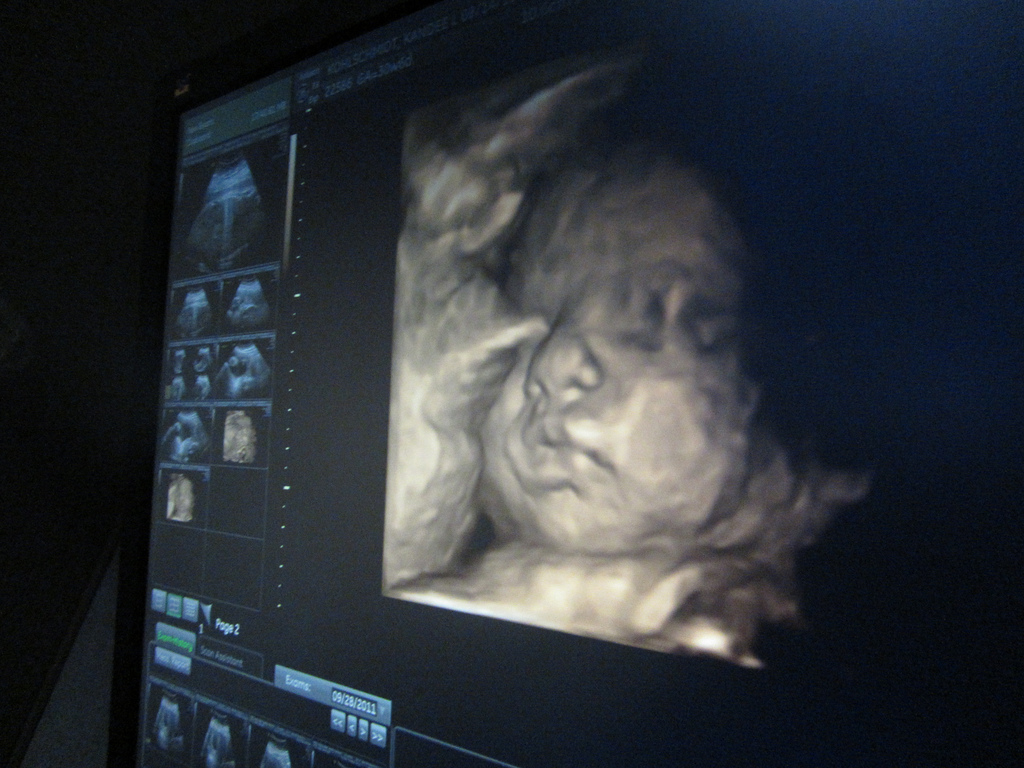 The governments of California and Connecticut have just declared, with great sound and fury, that their tax-paid attorneys will sue the Trump administration for -- get this -- leaving a few people alone.

Shortly after the President announced last Friday that he would not enforce portions of the so-called “Affordable Care Act” (ACA) mandating business-provided insurance with contraceptive coverage to female employees, the Attorney Generals of California and Connecticut said they will sue the administration. Other states are drafting similar suits.

As Don Thompson reports for the Mercury News, California Attorney General Xavier Beccera announced the suit shortly after word spread that Trump was allowing people some small measure of freedom.

California’s attorney general sued the Trump administration Friday over new rules allowing more employers to opt out of providing no-cost birth control to women by claiming moral or religious objections, joining a flurry of lawsuits by other states and birth control advocacy groups.

So what is “birth control,” exactly? Well, Mr. Thompson doesn’t bother to explain this properly, and merely parrots the assumptions underlying most collectivist arguments on the matter.

Collectivists often characterize “birth control” as both contraceptives and abortion, since both stop the birth of a new human being. Of course, contraceptives prevent conception, so no life is taken, while abortion ends the life that has already been conceived.

Under the ACA, state governments are given the power to mandate that large and “medium-sized” (20 or more employees) businesses must offer insurance to pay for abortions for employees. Meanwhile, the federal mandate forces businesses to offer insurance plans that cover “contraceptives.”

Plan B, or “the morning after pill,” flushes a fertilized egg out of the womb after conception has already occurred. It is, therefore, not a “contra-ceptive,” as in “contravening conception.” It is an abortifacient, killing a distinct human being that has already been created and has begun the life process. The flushing of a human in the stage of development called “zygote” can and does happen naturally, but the introduction of massive amounts of hormones into a biological system to force the event is not natural. It is a willful act to end a life.

Those who support taxation for a justice system to “protect” human lives can decide if they want to be consistent about what human lives are to be protected and how.

Mr. Thompson goes on to write:

The new rules violate the U.S. Constitution by allowing employers to use their religious beliefs to justify discrimination and to deny women equal protection under the law, the lawsuit contends. It says the administration also violated federal law by acting without allowing for public comment and without providing a proper legal or factual basis for the change.

There will be leftist applause for his phrasing, so let's look more closely. First, we can check the superficial side of it, which comes from the U.S. Supreme Court. In 2014, SCOTUS ruled in favor of small businesses such as Hobby Lobby, declaring that employers could claim religious exemptions from to the “birth control” mandate.

And there are deeper moral and ethical questions than can be found in the arguments over the phrasing of the Constitution. Simply put, it is important to address how collectivists demonize and mischaracterize the voluntary agreements of employer and employee, and to set the record straight about the act of taking an offered job.

The only parties who have an ethical claim to arranging the parameters of a private work agreement are those involved in it. They do so voluntarily. No one is forced to buy a product or service, nor to sell one. This applies to employers, employees, and consumers on the final buying end. All employers and employees are buyers and sellers.

So if the insurance is offered by the employer, should not the employer have a say in what policy is offered? By that logic, can the potential employee choose to work there or not work there according to his or her own preference, as well? Why not allow all parties to employ their choices, free from coercion?

Someone once wrote to me about this, saying:

“Employers shouldn’t use coercion to dictate how employees use compensation for their labor, especially coercion regarding medical care, which should be a matter between individuals and their healthcare provider.”

But when a person who needs someone to work for him or her offers a job, and that job includes certain forms of compensation that the potential employee can accept or deny and move on, do we consider such an offer to be coercive?

It wouldn’t matter what kind of thing was being offered. The government could tell business people they have to provide innocuous things like Teddy bears, and that would be unethical and deeply immoral. Standing up for “women’s rights” when proponents want to force others to pay for the “right” is absurd. But this is the modern world.

I once asked a vegan who supported this mandate if she were to run a company, and the feds told her that she had to provide lunch to all her employees, and that the lunch had to include meat, would she have a problem with that?

Her reply: How dare a man even discuss abortion.

And so it goes. Regardless of whether business people are sole proprietors, run corporations, or don’t incorporate, they have the moral right to be left alone, just like employees should not be told by the government what services they should provide to their employers.

But all this comes from a man, so I clearly shouldn’t say anything.