Belgium and France in 'Imminent' Danger of Terrorist Attack 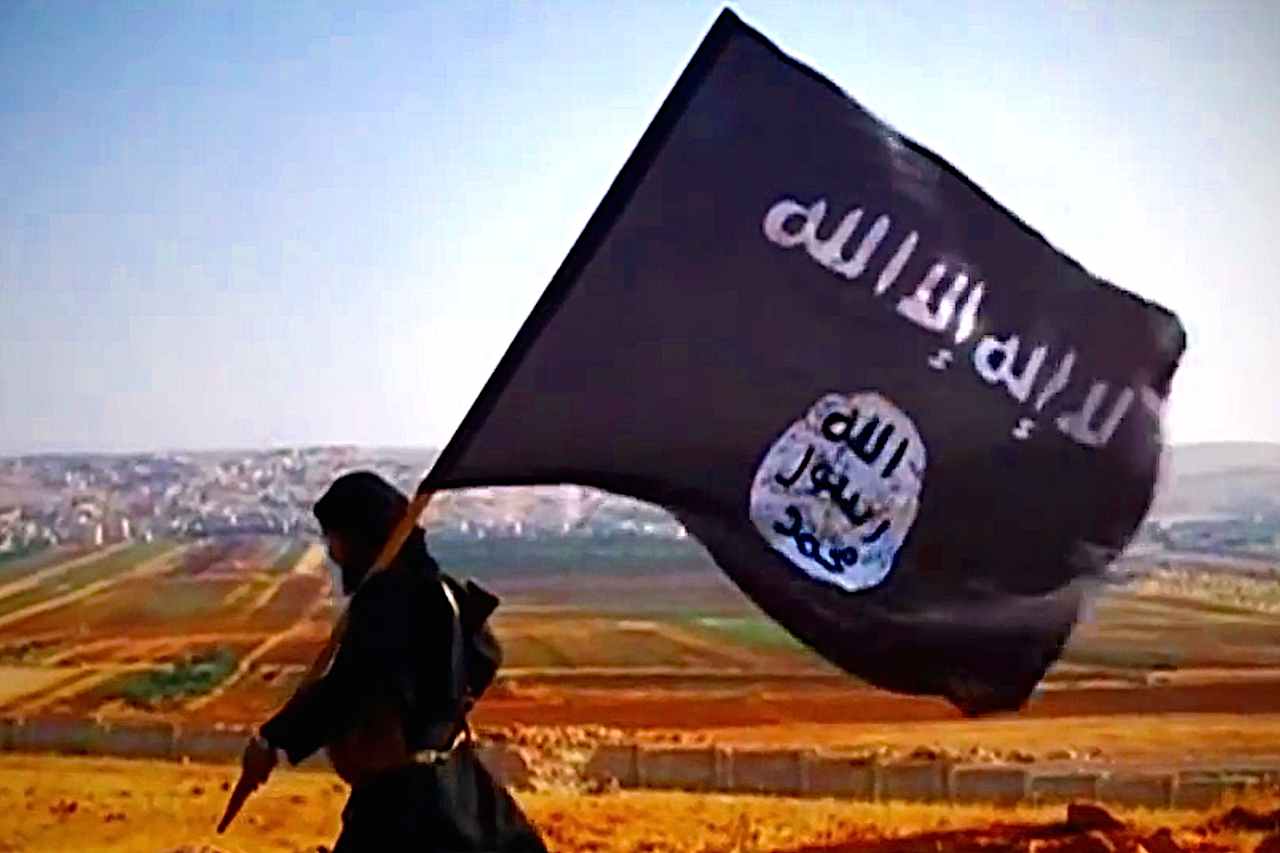 ISIS is on the move. After the Orlando shooting that was perpetrated by an ISIS supporter and the deadly stabbing of a French police officer and his partner in Paris by an ISIS operative Monday night (both of which ISIS has taken credit for), ISIS is certainly going through a mobile spell in the Western world.

But apparently, the bloodshed probably won't stop with these attacks. Belgian and French anti-terrorist divisions have been warned that a group of “combatants” just left the Islamic State headed for Brussels and France, local media reported Wednesday. The group planned to split in two, with one faction going to France and the other to Belgium. The terrorists' route was reportedly through Syria, Turkey, and Greece, traveling undercover and without passports.

As reported by the Belgian Dernière Heure newspaper, the police report stated, “According to the information received, these people could already in be in possession of the necessary weapons and their action could be imminent.”

Both states are currently on a high counter terrorism alert.