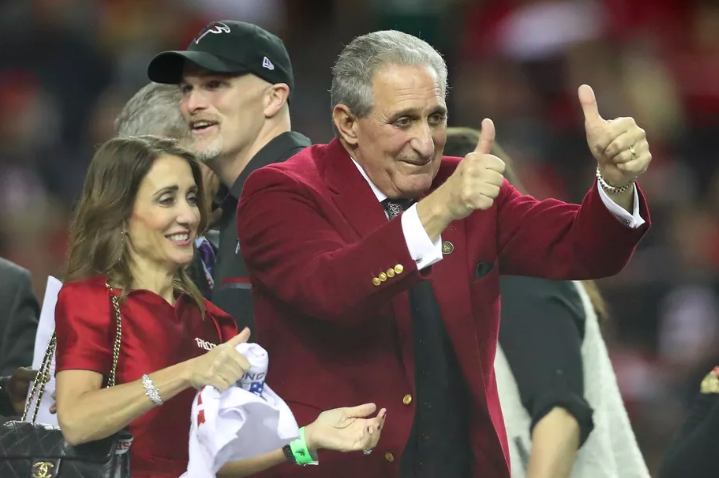 Atlanta Falcons owner Arthur Blank is personally shelling out for every team employee to go to the Super Bowl.

The news, shared via Twitter by Atlanta Constitution-Journal’s Jeff Schultz, followed the Falcons’ big win against the Green Bay Packers in the AFC Championship last Sunday.

Now that's how you celebrate a conference win!

According to SB Nation, there are 269 employees on the Falcons staff, not including football operations staff or executives.

Following the AFC Championship game, the cheapest tickets to Super Bowl LI were $3,676. To take all 269 employees to the big game, it comes out to approximately $988, 844 - not including travel arrangements.

The steep price shouldn’t be an issue. Blank, co-founder of Home Depot, has a net worth of about $3 billion.

The Falcons are heading to the Super Bowl for the first time in 18 years, facing off against the New England Patriots in Houston on Sunday, Feb. 5.