Apple May Aim at Revolutionizing a New Market 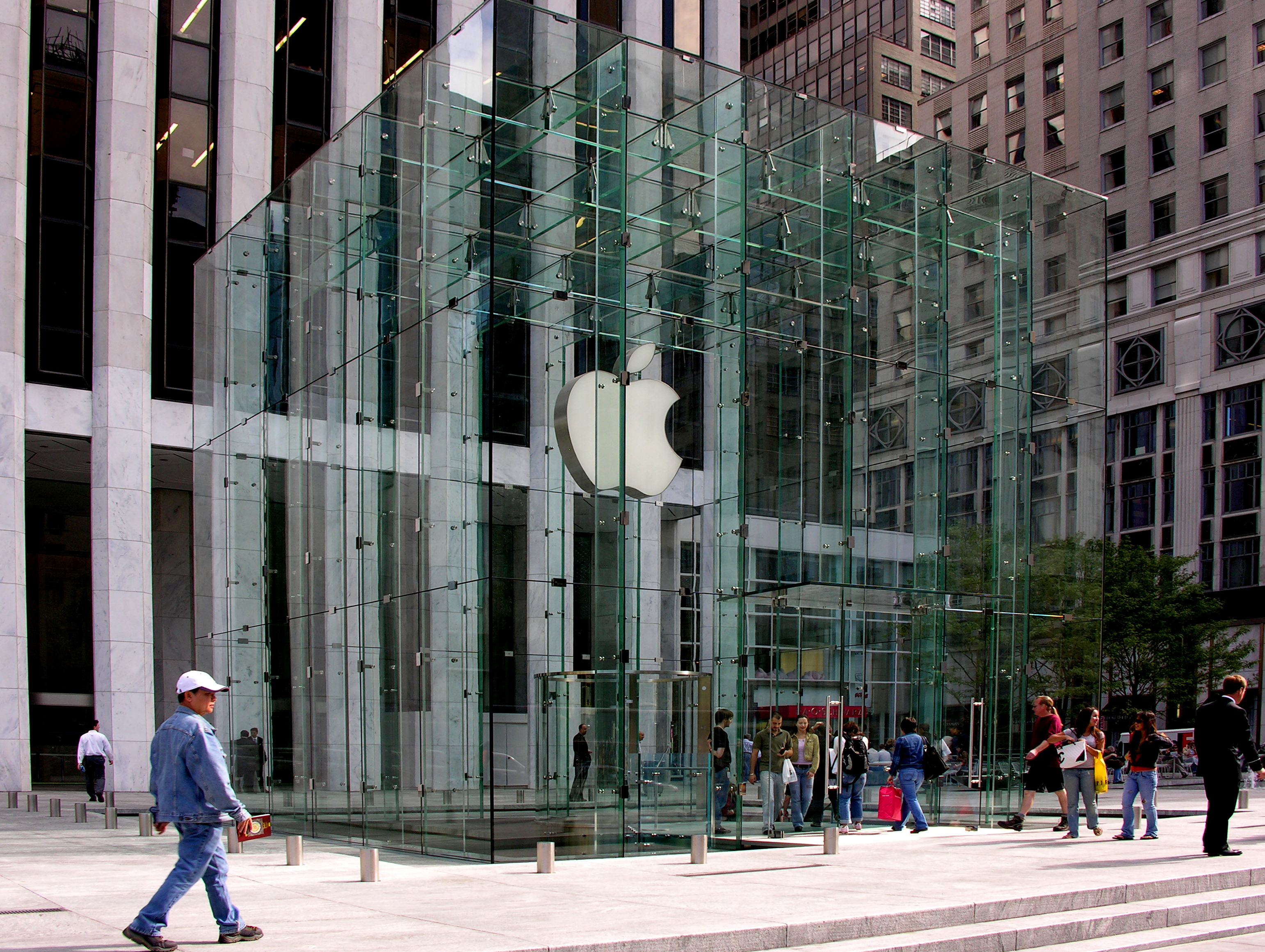 Apple Inc., a corporation famous for selling innovative electronics such as the iPhone and the Apple Computer, may be setting its sights a little higher than tangible objects.

After creating an energy subsidiary called Apple Energy LLC, Apple filed a request earlier this week with the Federal Energy Regulatory Commission to allow them to sell energy.

Apple's energy subsidiary is registered in Delaware, will be run from California, and has seemingly been formed by Apple Inc. to sell excess power from Apple’s solar fields in California and Nevada.

Apple Inc. already owns solar fields as part of its commitment to use renewable energy to power its stores, offices, and data centers. Their operations in Singapore are already 100 percent run off of their own solar power, and now Apple's trying to do the same in the United States.

If Apple’s request is accepted by the FERC, the company will be able to sell its surplus energy from the solar farms.

But Apple could legally bypass the middleman and sell directly to the end-users at market rates. Because Apple Energy is such a small company, at least in regards to its energy sales, it would be selling so little power compared to its competitors that it could in no way influence the market price.

There has been much speculation about why Apple, Inc. would want to get into the energy business. Some people think that Apple is just trying squeeze more money out of its current assets. Others have noted that Apple is still developing electric cars, so it is possible that they will then use Apple Energy to invest in electric car fueling stations.

Either way, we may soon be able to charge our iPhones and run our Macs on iEnergy produced by Apple.