Zimbabwe May Start Letting Some White People Own Land Again 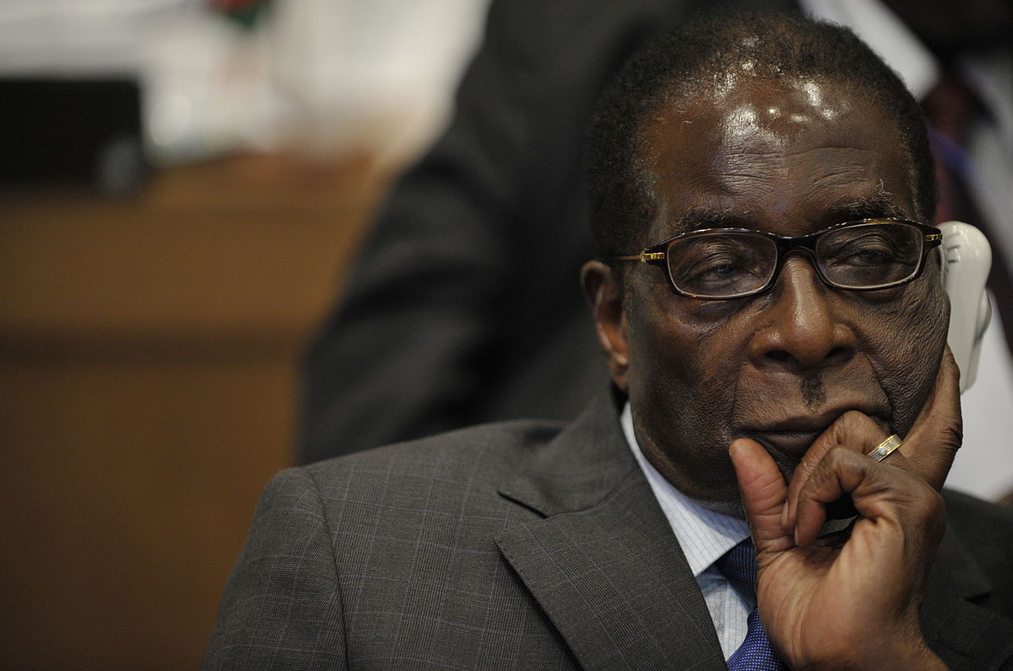 The Telegraph reports the Zanu-PF Lands Minister, Douglas Mombeshora, said local leaders have been asked to compile a list of white farmers the leaders “want to remain on farms”:

“We have asked provinces to give us the names of white farmers they want to remain on farms so that we can give them security of tenure documents to enable them to plan their operations properly.”

In 2000, President Robert Mugabe initiated the forceful land grabs. According to the Telegraph, over 4,000 white farmers lost their land, which was then given to Mugabe’s political allies.

Last year, BBC reported Mugabe told an audience, “We say no to whites owning our land and they should go.”

Currently, there are fewer than 300 white farmers left in Zimbabwe. Zimbabwe now struggles to grow its own food.

In a statement to News24, Obert Gutu, spokesman for the opposition Movement Democratic Change party, said, “The Zanu-PF regime is slowly but painfully biting the bullet and beginning to accept the logic that all Zimbabweans, regardless of race, colour or creed, should be given land as long as they are willing and able to use it properly and profitably.”