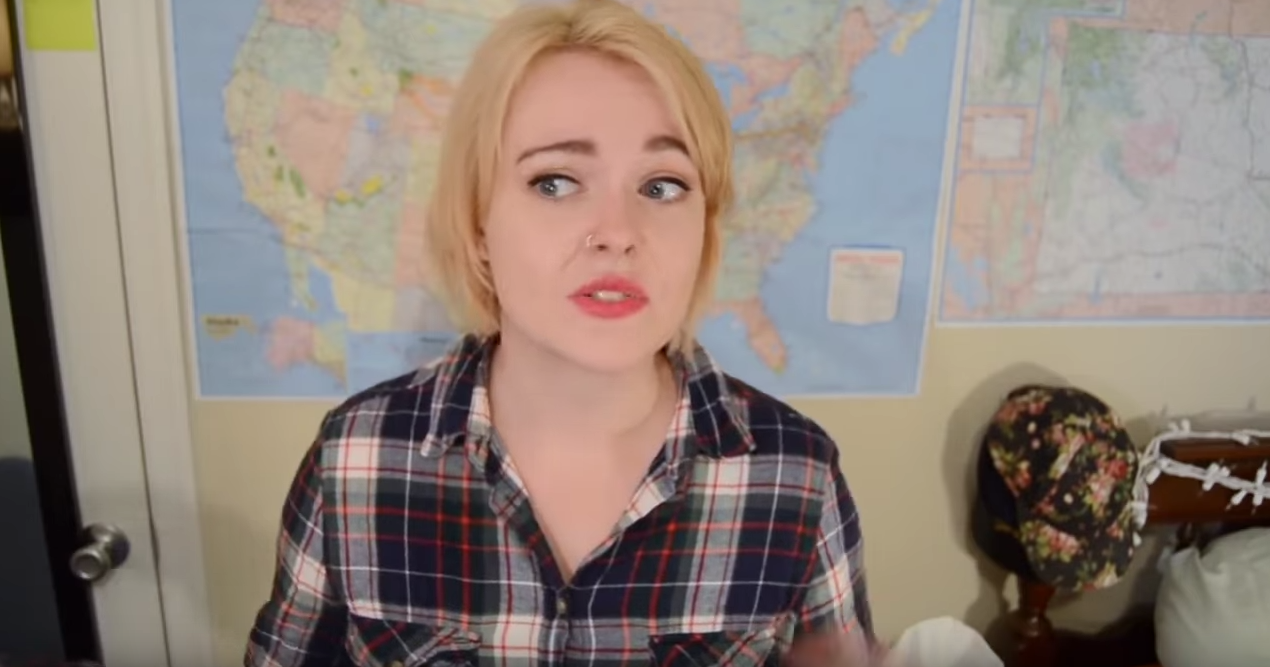 YouTube is promoting young people coming out as “agender,” “genderqueer,” “omnisexual,” “polysexual,” and various other modern, newly-invented gender identities and sexualities as part of its LGBT Pride Month celebration.

YouTube released a video collage on Tuesday featuring various YouTubers, including some who appear to be minors, “coming out” on YouTube to support its “#ProudToBe” campaign.

The YouTubers in the video claim to identify as things varying from “homosexual” and “transgender” to “agender” and “omnisexual.”

YouTube instructs viewers to “answer with pride” when their special snowflake status identity is challenged.

From commemorating Pride parades to opening up about transitions and explaining the ABCs of LGBT (https://www.youtube.com/watch?v=uFqLr...), YouTube is a place where anyone can belong no matter who they are or who they love. That is why today we want to help people honor and celebrate who they’re #ProudToBe.

YouTube encourages people to “JOIN IN” the campaign by making their own videos about who they’re #ProudToBe.

It is unclear whether a video of someone “coming out” as straight and cisgender [non-transgender] will be accepted as part of the #ProudToBe campaign.