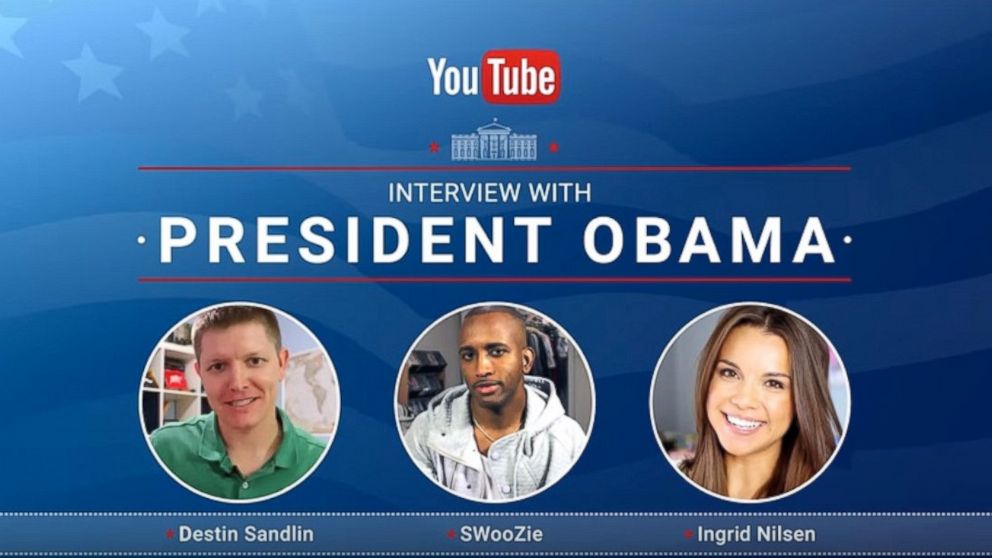 President Obama took to the Web to answer questions from three YouTube "Celebrities" on Friday. Some of the questions were... ummm... interesting?

The complete interview lasted just under an hour, with each YouTuber given 15-20 minutes to ask Obama questions.

The questions ranged from "Which 'Star Wars' character do you think you would be?" to "Which way would you put pants on a dog?"

And, of course, if there was an element named after him - "Obamium" - what would he like its characteristics to be.

That is not a joke.

While watching the video below, ask yourself, "Would I ask the President of the United States, the most powerful man in the world, these questions?"