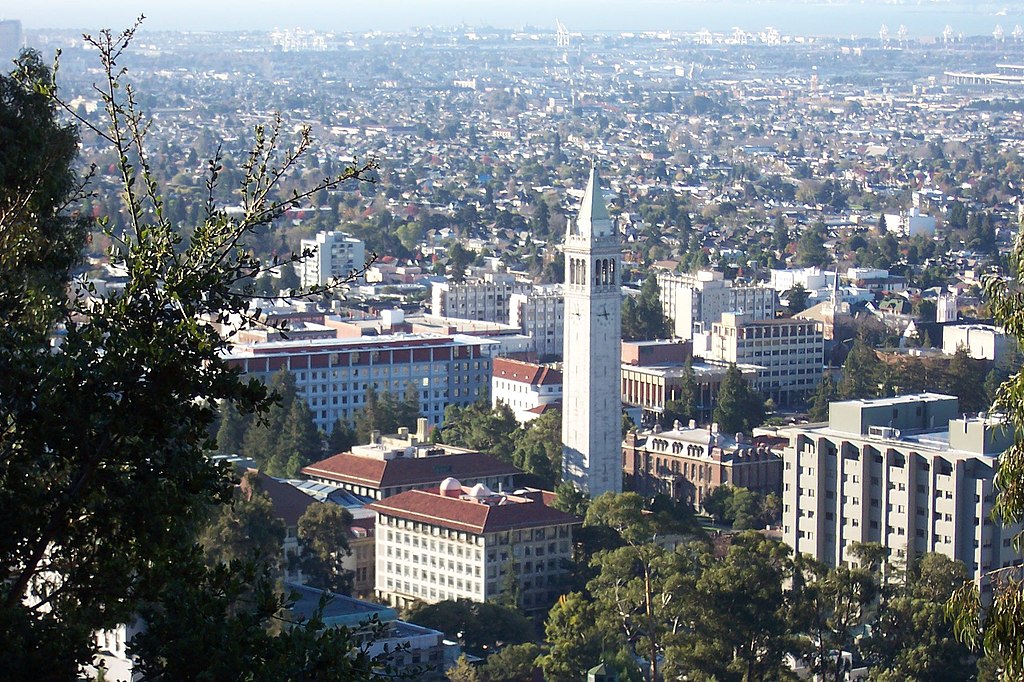 We’re mad as hell, and we’re not going to take it anymore!

Under the radar of all the stories resulting from the actions surrounding conservative speakers at the University of California-Berkeley (UCB), the Young America’s Foundation (YAF) filed a lawsuit against the university in federal court Monday.

On Wednesday, free speech took a huge hit when conservative author/commentator Ann Coulter cancelled her speaking engagement at UCB after YAF unfortunately had to pull out because of safety concerns on campus.

According to the lawsuit:

You would think someone like Janet Napolitano would understand the concerns of people attempting to exercise their right to free speech. But then again, she was the former United States Secretary of Homeland Security under former president Barack Obama, and as we all know, free speech wasn’t exactly top of the list for the Obama administration unless you agreed with their side of the story. So there’s that.

With groups like Black Lives Matter and the ulta-fascist Antifa suppressing free speech on college campuses, particularly UCB, on what it seems like a daily basis, it should come as no surprise that finally someone is standing up to these public agitators.

This discrepancy is alarming.

The double standard the radical liberals, like those who cause chaos on campuses and civil unrest in communities across the globe for the own fascist benefit, has gotten out of hand.

At least now we’re seeing people take on these pathological hypocrites in an attempt to expose their hateful ideologies.