The World Lights Up for France Following Deadly Attacks 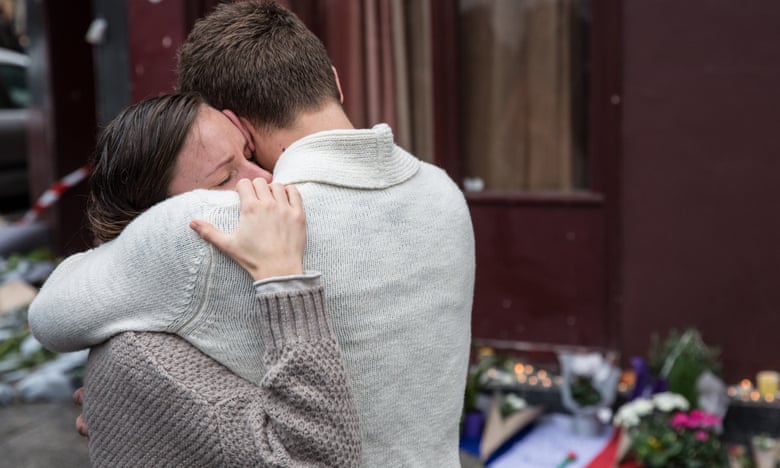 If there's ever a ray of light peaking out from behind the dark cloud of hate and violence of a terrorist attack, it's the steady glow that comes from people around the world rallying behind the victims.

Immediately following the deadly attacks on Paris Friday night, in which at least 127 people were killed in six synchronized acts of terror throughout the city, nations across the world lit up their most iconic buildings with the blue, white and red of the French flag, assuring the mourning European nation that the hearts of the world are with them.

Check out some of the awesome displays of solidarity from across the globe:

The One World Trade Center in New York City.

The High Roller at the LINQ Promenade in Las Vegas. 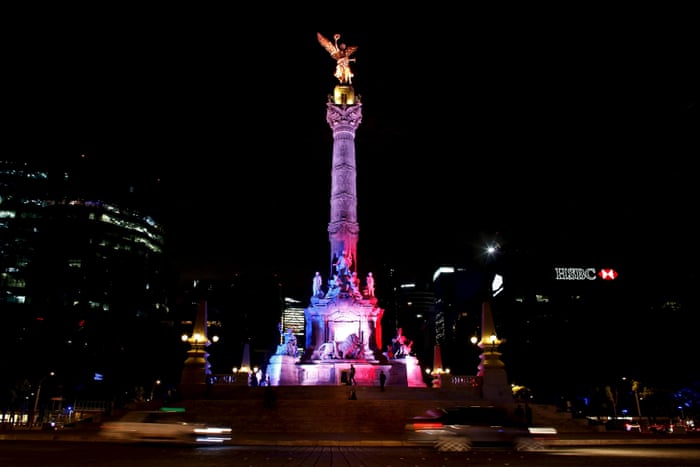 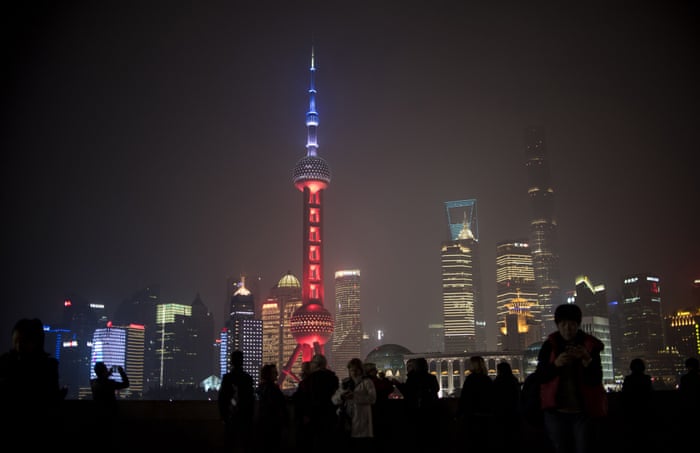 The Opera House in Sydney, Australia. 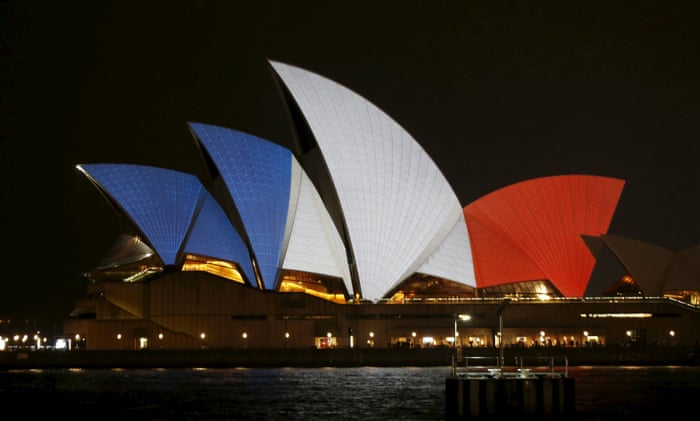 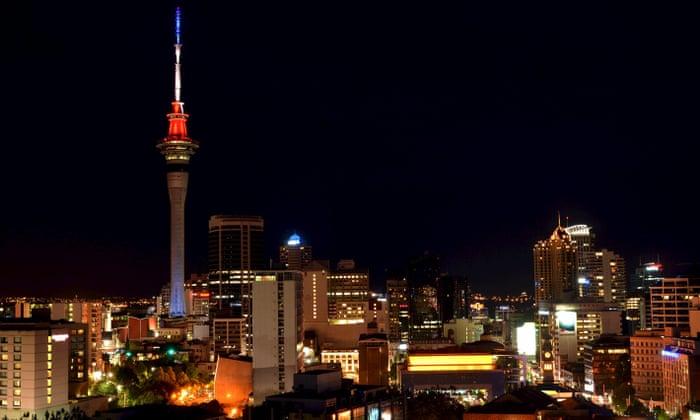 The 101 Building in Taipei, Taiwan. 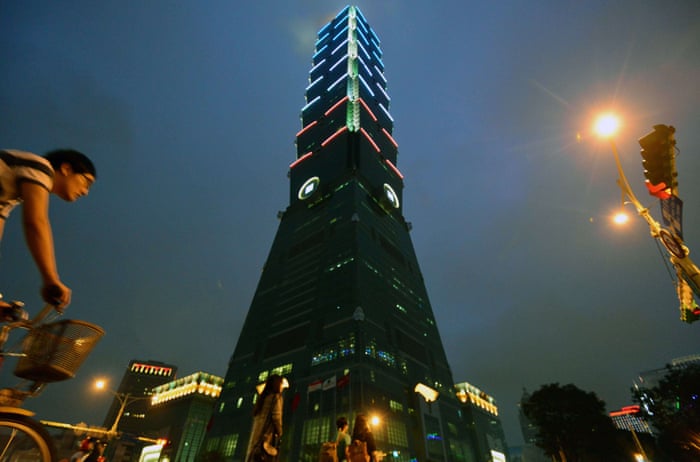 Christ the Redeemer in Brazil.

The Tower Bridge in London. 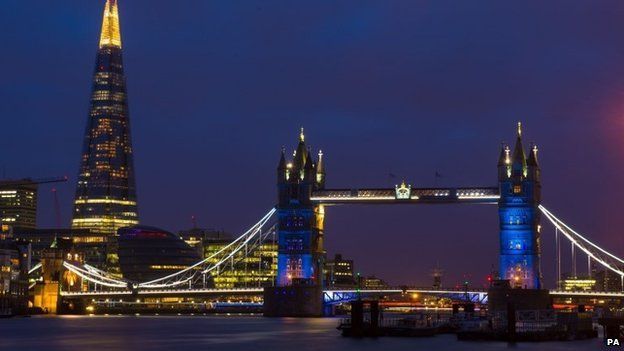 The National Gallery in London. 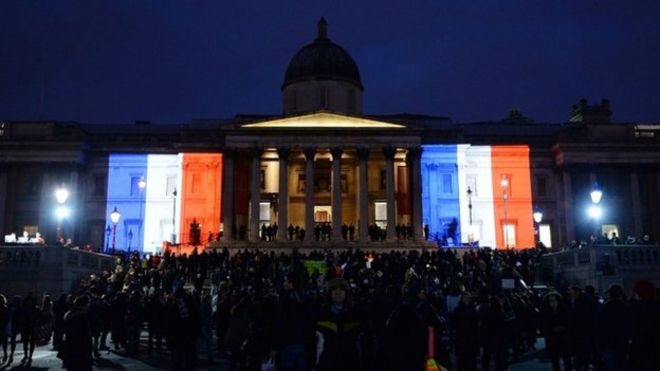 The Story Bridge in Brisbane, Australia.

Sundance Square in Fort Worth, Texas. 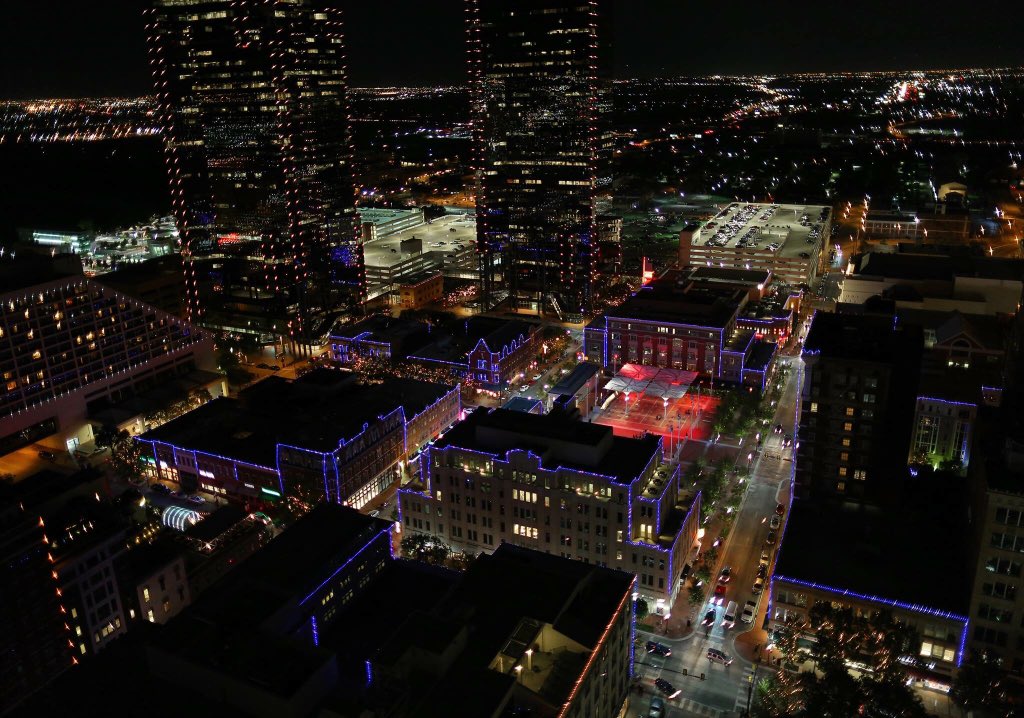 The Convention Centre in Dublin, Ireland.