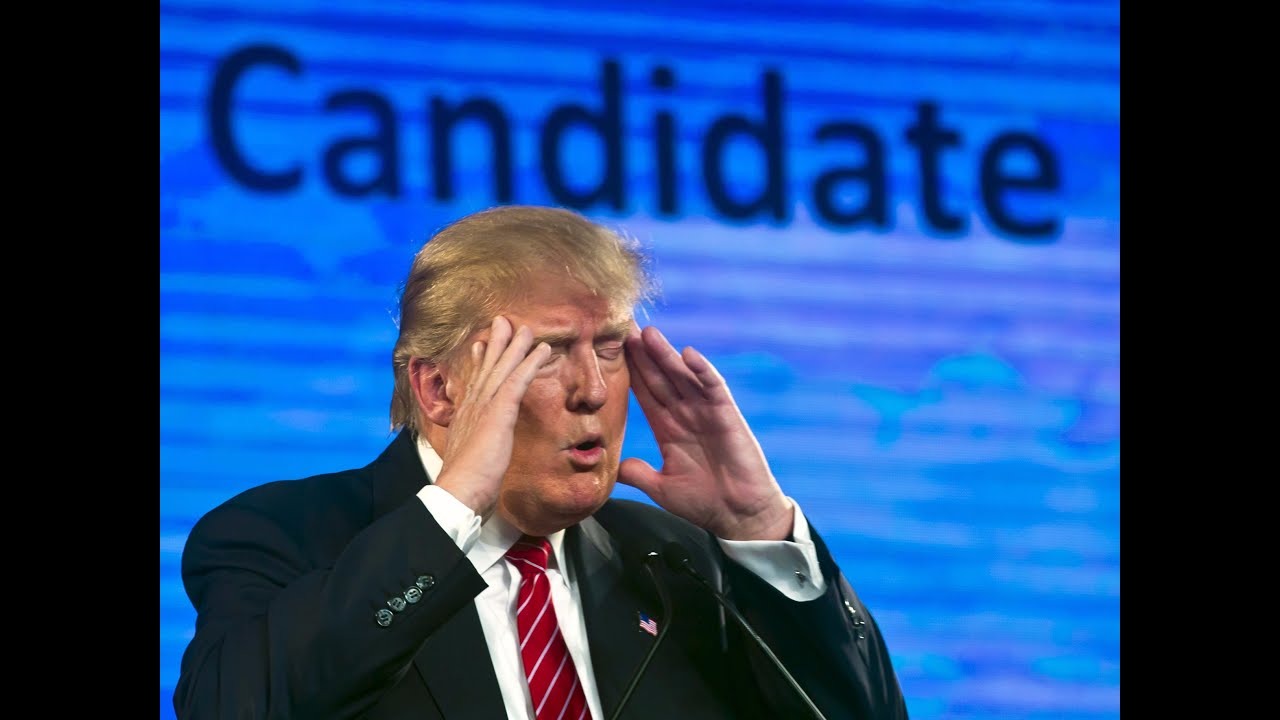 A woman in Troy, N.H. was arrested last Thursday for selling heroin. As horrible as heroin is, getting arrested for selling it is not uncommon. The reason the arrest is making news was uncommon.

The New Hampshire Attorney General’s office, who was working with the New Hampshire State Police and Keene Police, set up a month-long investigation into the sale of heroin.

According to court documents, a detective arranged for a confidential informant — who is attempting to "obtain favorable consideration" on a pending charge of possession of a controlled substance — to purchase a bundle of heroin from Hall through someone who has purchased up to ten grams of heroin from Hall more than 30 times.

In the arrest affidavit the informant wrote, “I also observed that each wax bag was stamped with a ‘Donald Trump’ logo.”

After Hall was eventually arrested last Thursday, her car and home were both searched and authorities seized further evidence.

Most people would probably agree that the sale of “Donald Trump heroin” would not “make America great again.”