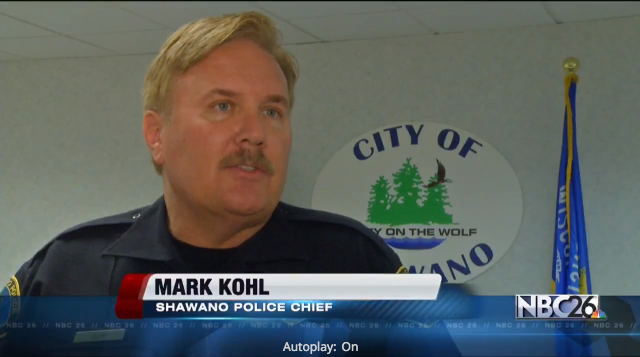 A newly adopted city ordinance in Shawano, Wisc., allows police to fine parents for not intervening when their child acts like a bully. This includes bullying and harassment of any kind, including cyber-bullying.

According to Shawano Police Chief Mark Kohl, police will work with the Shawano School District to identify bullies and notify the parents. The parents are given 90 days to discipline their child or get hit with a $366 fine. If their child acts up again after the initial fine, parents face a $681 fine.

Kohl believes that most parents are unaware when their children are bullying others in school. He thinks the ordinance will help parents know more about their child and help find solutions to behavioral problems.

But not all parents are keen on the new policy.

“I think if the parents know that their kid is bullying there should be actions done,” said Natasha Clark. “But I don’t know if they should get fined for it.”

“People have got to learn to get along with each other,” said Rachel Boerst. “But I don’t think fining is the answer to it.”

But no formal complaint had been made to Shawano police.

"At this point there's no initial complaints or concerns out there, we're just being proactive in working with the community to address this," Kohl said.