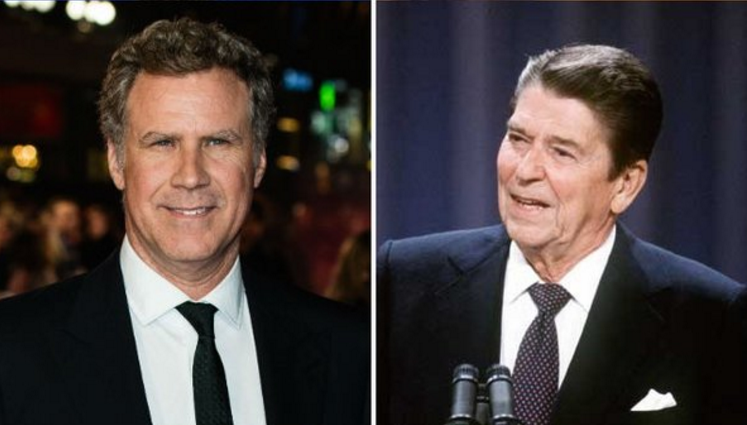 Actor and comedian Will Ferrell will not be starring in the movie “Reagan,” one of his reps told Fox News Friday.

While the actor did consider the script, he said he will not be “pursuing” either the acting or producing role.

“Reagan” is a political comedy that focuses on former U.S. President Ronald Reagan at the beginning of his second term as he begins suffering from dementia. The plot features an intern tasked with convincing the commander-in-chief that he is actually an actor playing the role of the president in a movie.

In an open letter to Will Ferrell on her website, Davis wrote, “Perhaps if you knew more, you would not find the subject humorous. Alzheimer’s doesn’t care if you are President of the United States or a dockworker. It steals what is most precious to a human being — memories, connections, the familiar landmarks of a lifetime... I watched as fear invaded my father’s eyes — this man who was never afraid of anything. I heard his voice tremble as he stood in the living room and said, ‘I don’t know where I am.’”

The late president's son, Michael Reagan, tweeted, “[t]hank you for taking the right path” on Friday in response to news of Ferrell’s decision to back out of the movie.