Is This Why So Many Shark Attacks are Happening in North Carolina? 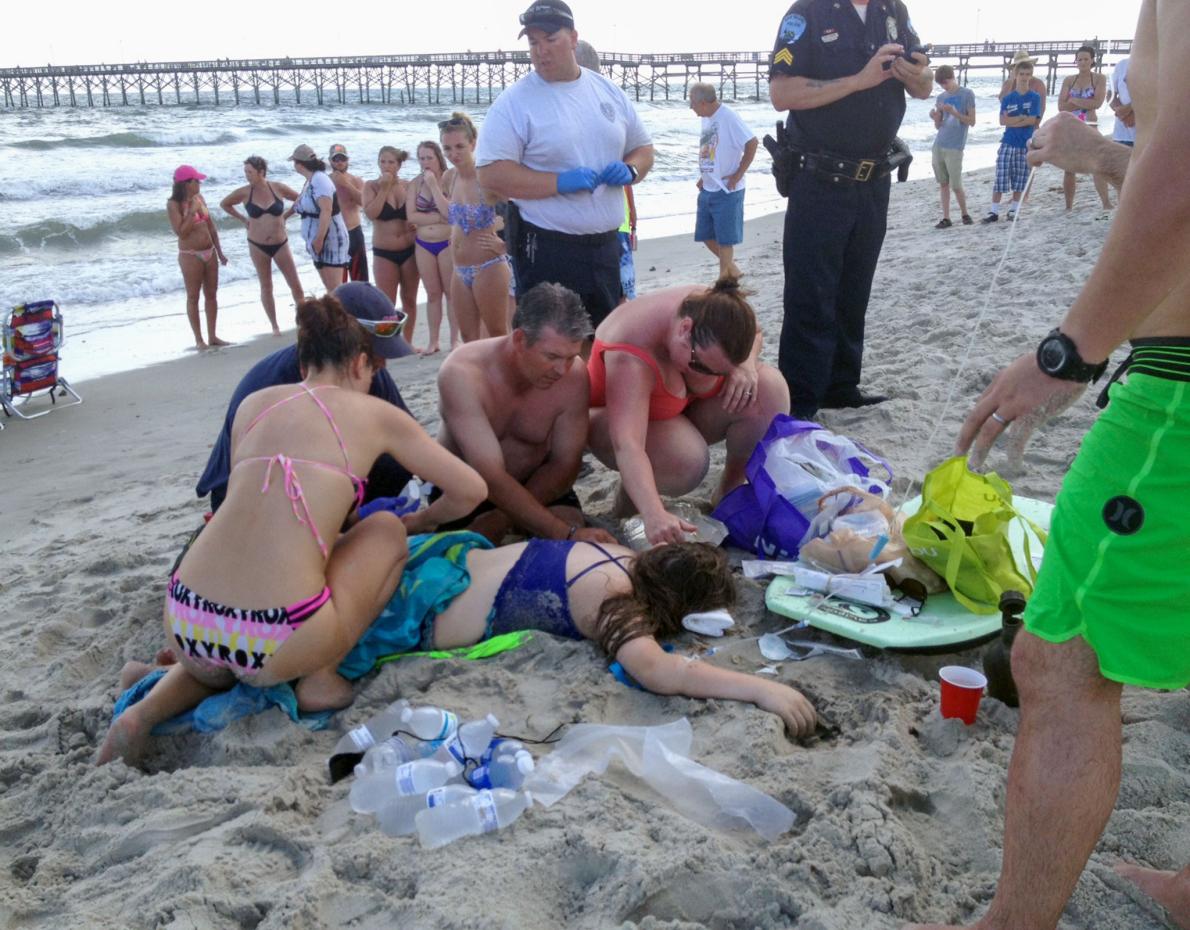 On June 11, a 13-year-old girl was bitten by a shark at Ocean Isle Beach, North Carolina.

Three more attacks occurred this past weekend, two on Friday and one on Saturday, off the coast of the Outer Banks.

So here’s the question everyone is asking:

Why are so many shark attacks happening in North Carolina?

National Geographic says that this series of shark attacks is part of a "rising trend" not only in the U.S. but worldwide:

“This year's incidents are part of a rising trend in the U.S. and much of the world over the past century. Overall, however, they remain relatively rare; an ocean swimmer has only a one in 11.5 million chance of being bitten by a shark, according to the International Shark Attack File at the Florida Museum of Natural History."

The "ever-increasing amount of time" people spend in the ocean waters is increasing the "opportunities for interaction" between humans and sharks, the magazine explains:

“The most likely explanation is the ‘ever-increasing amount of time spent in the sea by humans, which increases the opportunities for interaction between the two affected parties,’ according to the Florida museum. A steadily rising human population is also a big factor."

The weather and currents flowing along the coast are also major considerations.

“The incidents are heavily dependent on weather and currents and are much more likely when the water temperature reaches 80 degrees Fahrenheit (27 Celsius) and when strong currents flow north along the coast, bringing bait fish," writes National Geographic. "This year, those conditions appeared in April, and sharks soon followed, coming from Florida and the Gulf of Mexico.”

Some say fishing on beaches or on piers near swimmers is to blame for the recent attacks.

"Experts have theorized that all that bait and chum is attracting fish -- and sharks," reports ABC News. "Several of the recent attacks, including Friday's attack on a 47-year-old father as he scrambled to get children out of the water, and two attacks on June 14 have occurred in close proximity to fishing piers."

The town of Oak Island, N.C. is reportedly considering a temporary ban on shark fishing, especially with Fourth of July Weekend looming ahead. 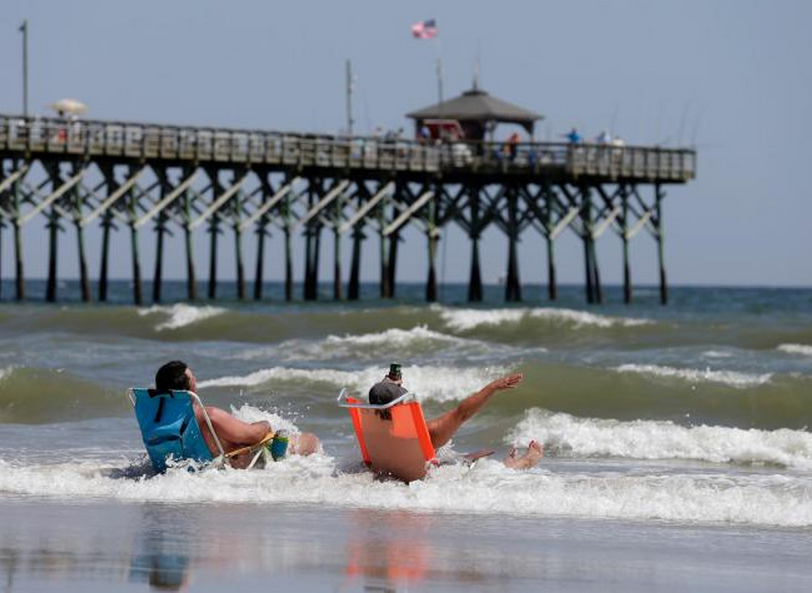 North Carolina typically gets one to two shark attacks a year, University of North Carolina shark biologist Frank J. Schwartz told the magazine, but has had six this year in the span of one month.

To put things more into perspective, National Geographic reports that there were a total of 25 shark attacks in the Tarheel State from 2005 to 2014.