Why Isn't Politico Covering Clinton Claim She Tried to Join Marines Like They Hit Carson for West Point? 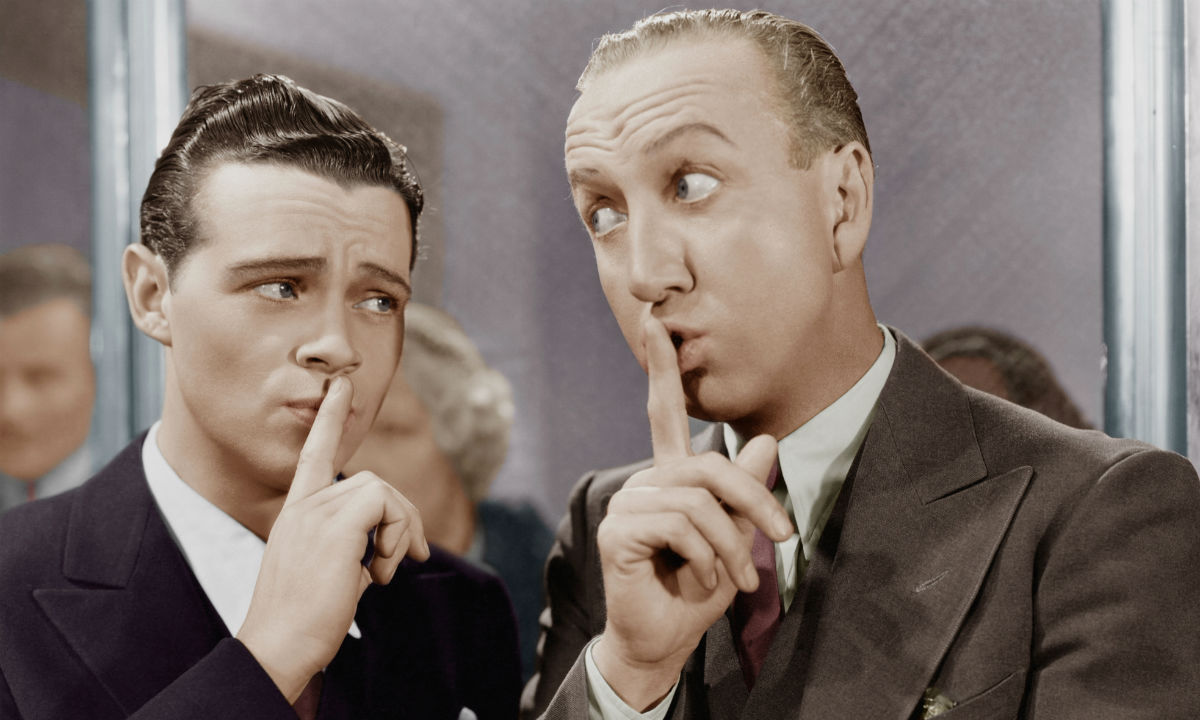 Since it was first posted on Friday, Politico has been facing criticism for its story that Ben Carson's claim he was offered a full scholarship to West Point was a fabrication.  Carson says Politico's story is a lie and an example of how the mainstream media "vets" Republican candidates differently than they do Democrats. Politico claims that the story needed some clarification, but that it was basically sound and they stand by their claims.

But, if a claim by Ben Carson in a book published in 1990 is important enough for Politico to report, why don't they post an exposé about a 1994 Hillary Clinton claim that she tried to join the Marines?

The Ben Carson quote in question was written in his 1990 autobiography "Gifted Hands":

At the end of my twelfth grade I marched at the head of the Memorial Day parade. I felt so proud, my chest bursting with ribbons and braids of every kind. To make it more wonderful, We had important visitors that day. Two soldiers who had won the Congressional Medal of Honor in Viet Nam were present. More exciting to me, General William Westmoreland (very prominent in the Viet Nam war) attended with an impressive entourage. Afterward, Sgt. Hunt introduced me to General Westmoreland, and I had dinner with him and the Congressional Medal winners. Later I was offered a full scholarship to West Point.

The basis of the Politico story is that West Point has no record of Carson applying. There is a good reason, for that since the former surgeon never claimed he applied -- in the quote above, he said he was offered the scholarship, and nothing about applying.


In an interview with The New York Times on Friday after the Politico story was published, Dr. Carson said:

“I don’t remember all the specific details. Because I had done so extraordinarily well, you know, I was told that someone like me – they could get a scholarship to West Point. But I made it clear I was going to pursue a career in medicine...It was, you know, an informal ‘with a record like yours we could easily get you a scholarship to West Point.”

There is another Presidential candidate with a military claim. This claim was reported by The New York Times four years after Carson's book was published. In a column by Maureen Dowd called "Hillary Clinton Says She Once Tried to Be Marine," we learn:

Speaking at a lunch on Capitol Hill honoring military women, Hillary Rodham Clinton said that she once visited a recruiting office in Arkansas to inquire about joining the Marines.

She told the group gathered for lunch in the Dirksen Office Building, according to The Associated Press, that she became interested in the military in 1975, the year she married Bill Clinton and the year she was teaching at the University of Arkansas law school in Fayetteville.

She was 27 then, she said, and the Marine recruiter was about 21. She was interested in joining either the active forces or the reserves, she recalled, but was swiftly rebuffed by the recruiter, who took a dim view of her age and her thick glasses. 'Not Very Encouraging.'

"You're too old, you can't see and you're a woman," Mrs. Clinton said she was told, adding that the recruiter dismissed her by suggesting she try the Army. "Maybe the dogs would take you," she recalled the recruiter saying.

Dowd pointed out why the story doesn't seem truthful.

Mrs. Clinton told friends that she had moved to Arkansas for only one reason: to be with Bill Clinton. Years later, she would tell Vanity Fair that she had stayed because "I didn't see anything out there that I thought was more exciting or challenging than what I had in front of me."

So, if she was talking to a Marine recruiter in 1975 before the marriage, was she briefly considering joining the few, the proud and the brave of the corps as an alternative to life with Mr. Clinton, who was already being widely touted as a sure thing for Arkansas Attorney General?

If Ms. Clinton moved to Arkansas to be with and marry Bill, then why would she join the Marines and be separated from Bill just before her wedding?

Whether or not Hillary Clinton's Marine story is bogus, it seems like a bigger story for Politico to cover than the Carson one, which seems to be based purely on semantics.  It certainly proves one part of Dr. Carson's retort is 100% true: the mainstream media treats Republican candidates much different than they treat Democrats.