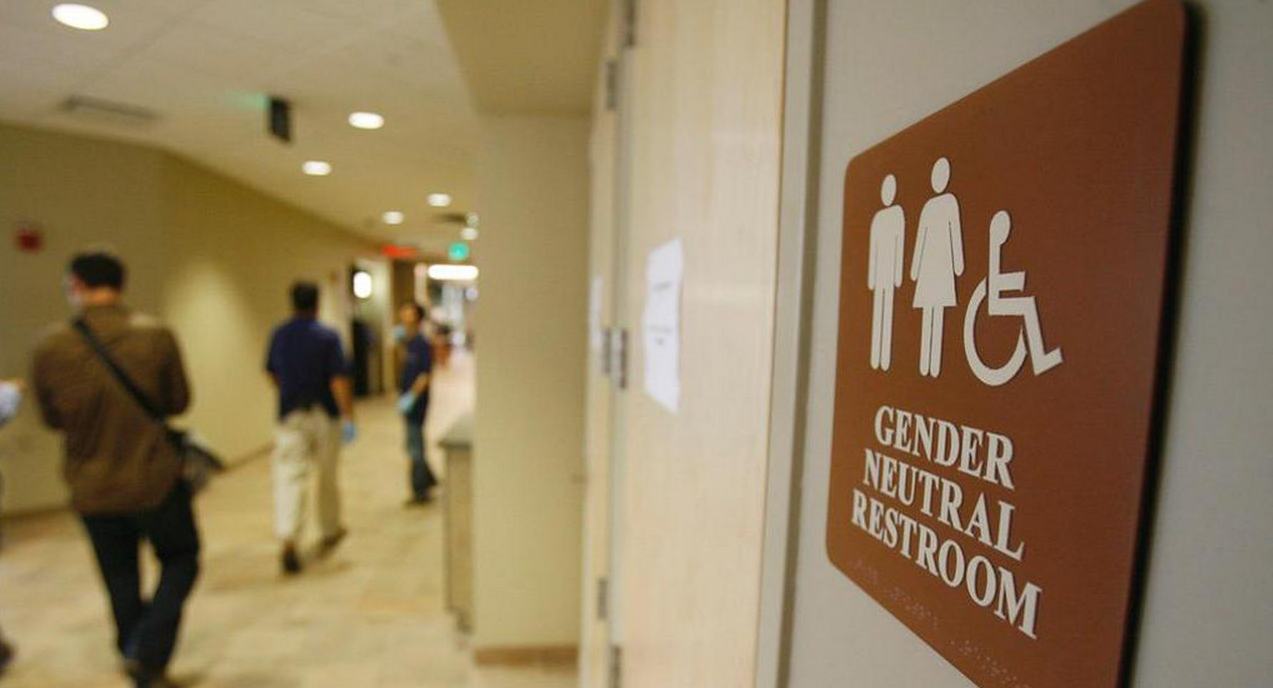 The White House now features a gender-neutral restroom so staff and guests can "use restrooms consistent with their gender identity."

“President Barack Obama’s staff and visitors now have the option of using a gender-neutral restroom, a White House spokesman said Wednesday — the latest in a series of symbolic steps the Obama administration has taken to work the priorities of the LGBT community into its broader themes of inclusiveness and tolerance.

“The newly designated restroom is an example of how the administration has been advancing the discussion by raising the profile of transgender issues, an area of debate that is especially hotly contested right now. The restroom will be located in the Eisenhower Executive Office Building, where much of the White House staff works.”

He continued, "... which is in keeping with the administration’s existing legal guidance on this issue and consistent with what is required by the executive order that took effect today for federal contractors."