White Artist: 'Capitalism Invented Whiteness' to 'Parasitize the Rest of the World'

According to a white artist who opened an art exhibit dedicated to demonstrating things white people shouldn’t do because they’re white, “Capitalism invented whiteness in order to create a class of people that could parasitize the rest of the world.”

His exhibit includes depictions of:

Among other scenes of “cultural appropriation.”

When patrons put on their “whiteness goggles,” however, the backgrounds of the images disappear. 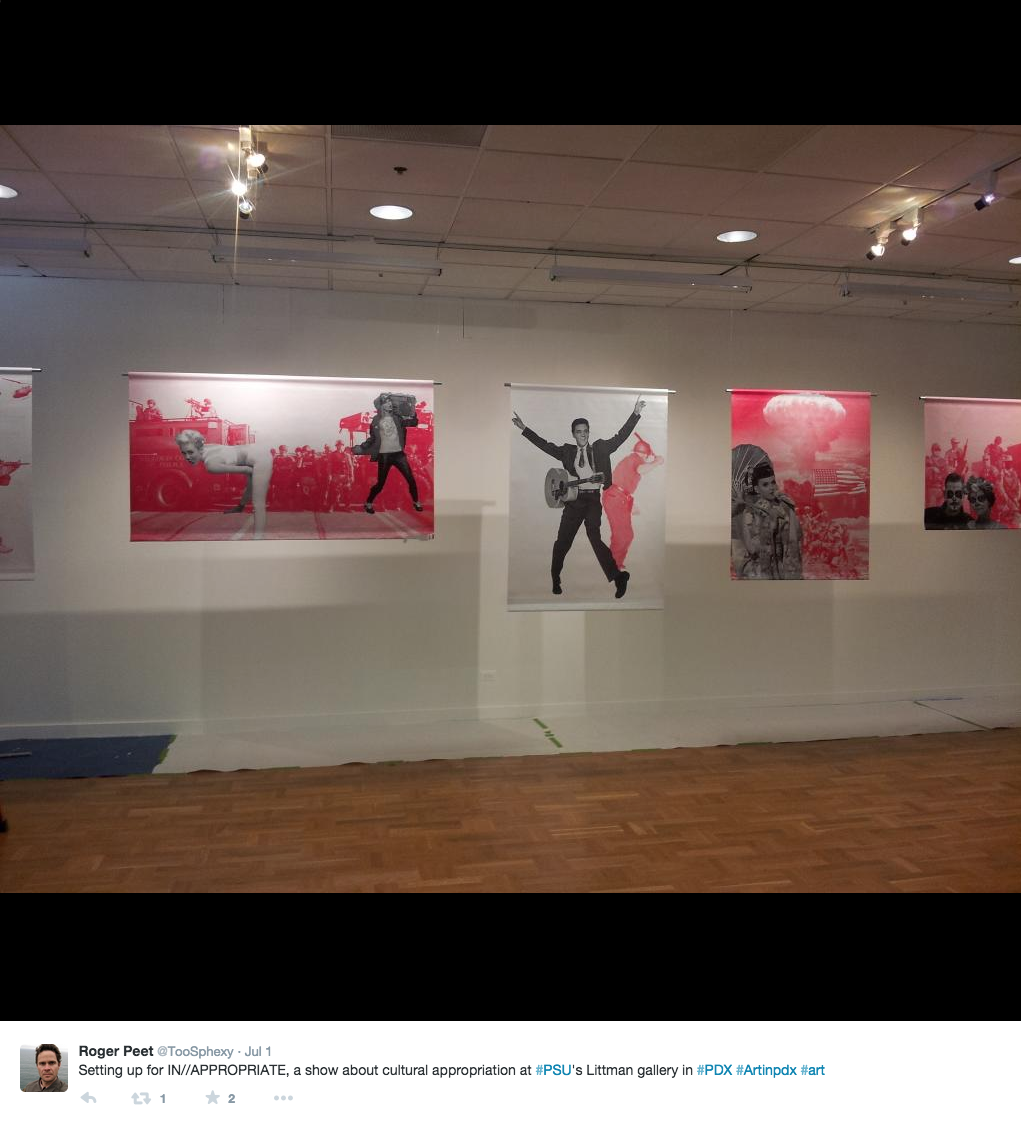 Peet told the Huffington Post, “All of the people shown engaging in acts of cultural appropriation ... are what you would call white. Behind them, in the red, is the rest of what whiteness means: the daily violence and brutality of a world system that is bent on turning everything -- every sacred grove, every deep note, every singular moment -- into an object of value for speculators.”

Peet claims, “Appropriation is something I think about a lot, because I think it's a singular way to understand some of the more insidious and destructive ways that capitalism works.”

According to Peet, “Capitalism invented whiteness in order to create a class of people that could parasitize the rest of the world. A people with no connection to history, divorced from place and context, engines of pure abstraction -- which is what Capitalism is all about; the conversion of the complex, beautiful world into quantifiable units that can be speculated upon."

In order to accompany his art exhibit, Peet created a Tumblr page. On his Tumblr, Peet posts voicemails of individuals who called in to discuss the issue of cultural appropriation.

“IN // APPROPRIATE” is on view at the Portland State University Littman and White Galleries until July 29.