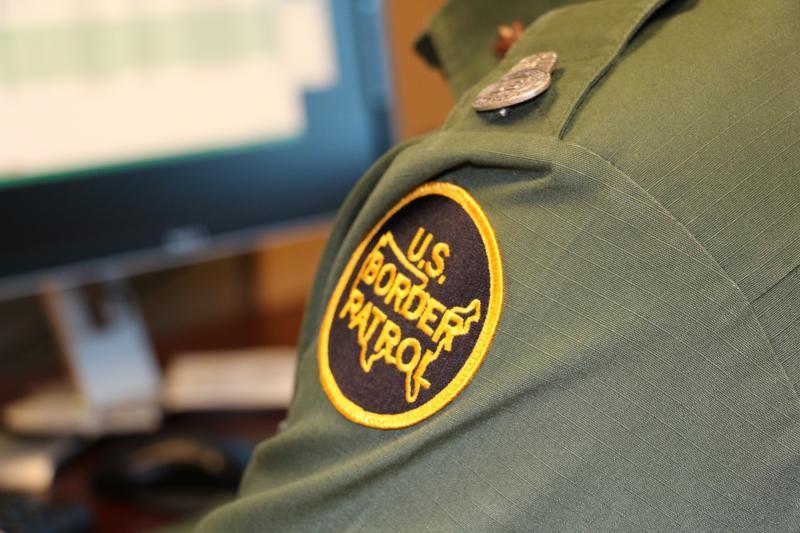 While the liberal media reeled from the news of Donald Trump’s election as the next president of the United States Wednesday, U.S. Customs and Border Protection announced they’d apprehended a sexual assaulter and a murderer who were in the United States illegally.

CBP officials said they caught 30-year-old Jorge Francisco Alarcon-Vaquera, a Mexican national, on Nov. 2. Alarcon-Vaquera had previously been deported back in 2008 after serving a serving a prison sentence for a 2002 crime involving sexual indecency with an 8-year-old girl.

The next day, CBP apprehended Sergio Avila-Saucedo, 33, near Comstock, Texas. The Mexican national had been deported on Sept. 11, 2012, after serving an eight-year prison sentence for voluntary manslaughter.

The reports come just a week after Immigration and Customs Enforcement (ICE) announced they’d just deported a Costa Rican man who’d been living in the United States illegally since overstaying his work visa issued in 2003, just a year after he’d reportedly raped and impregnated his own minor-aged daughter.

Despite having been deported after committing dangerous and/or violent crimes in the United States, both Mexican nationals somehow made it back into the United States unlawfully before being caught by immigration officers.

Concern over the number of criminal aliens loose in communities across America has spurred a huge political movement from many Americans demanding greater immigration enforcement and increased border security, an issue that quickly became a cornerstone for Trump’s campaign and arguably contributed to his victory Tuesday. Nearly two million illegal aliens have crossed into the United States unlawfully in the past five years alone, according to CBP data.