WH on Scaramucci’s Removal: We Want Someone 'Employed' in the 'Country' 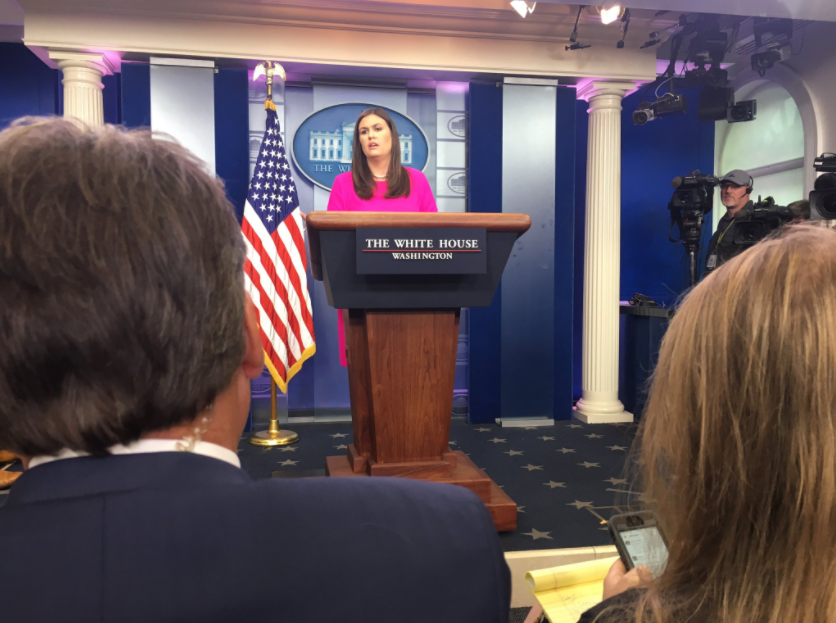 "He didn't want to burden General Kelly also with that line of succession," she added, referring to the chain of command.

In a statement announcing Scaramucci’s removal, the White House said the Wall Street financier “felt it was best” to give new Chief of Staff John Kelly “a clean slate and the ability to build his own team.”

“Anthony Scaramucci will be leaving his role as White House Communications Director,” the statement reads. “We wish him all the best.”

Scaramucci was reportedly removed at the request of former Department of Homeland Security secretary Gen. Kelly.

Kelly was sworn in as the new White House chief of staff on Monday.

Sanders would not disclose whether it was President Trump or Kelly who directly asked for Scaramucci's resignation. She said that the White House is "exploring our options" for his replacement.

For more, check out the Fox News report below.