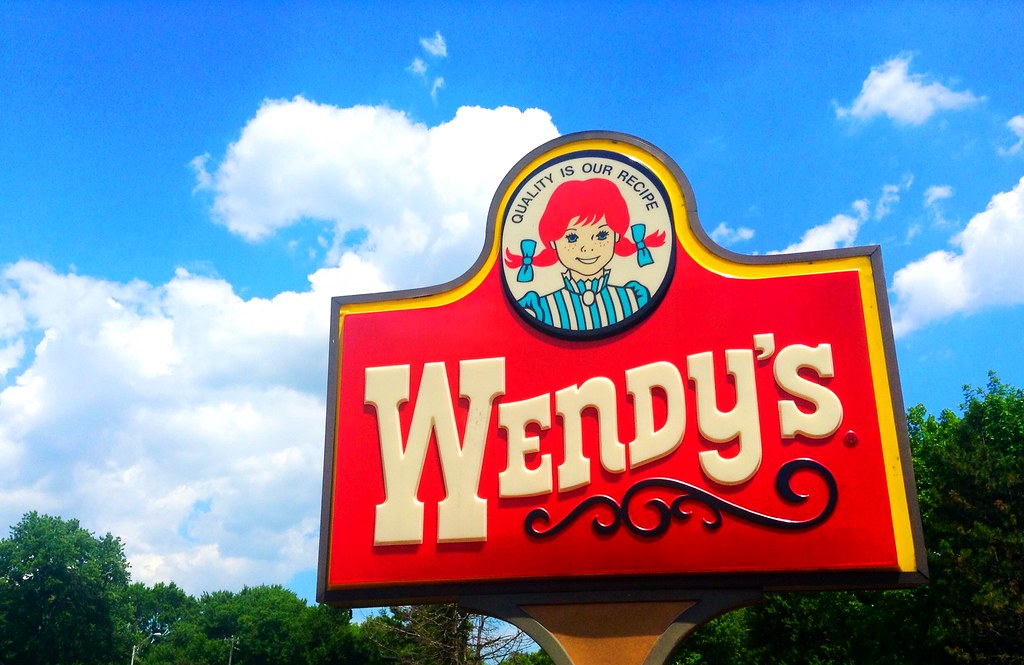 Wendy’s apologized Wednesday afternoon for tweeting out an image of a cartoon frog that Hillary Clinton’s campaign had previously deemed a symbol of white supremacy.

Wendy’s has recently been increasing its Twitter use, responding to users who solicit the chain’s input on everything from their relationships to the potential names of their children.

The playful tweets have earned Wendy’s a boost in media coverage. However, not all interactions have been viewed as entirely positive.

When an individual asked Wendy’s to post a meme, Wendy’s responded with a version of their iconic Wendy Thomas image morphed into Pepe the frog. Pepe the frog, also known as the “sad frog” meme, is the art of Matt Furie. Pepe has been labeled a symbol of hate, even though Pepe can take many forms (including, for instance, the famous "Wendy").

Even before the Anti-Defamation League decried the meme a hate symbol, Clinton’s presidential campaign website had an entire section explicitly dedicated to calling Pepe a symbol of white supremacy as part of a smear campaign against President-elect Donald Trump’s supporters.

The Daily Beast noted the meme was removed “after outcry over the image’s connection to white-nationalist, ‘alt-right’ internet culture.”

Wendy’s issued an apology, stating, “Our community manager was unaware of the recent evolution of the Pepe meme's meaning and this tweet was promptly deleted.”

It is currently unknown whether the community manager will be fired as a result of the meme.