We Sound Off the Top Five Most American Cars 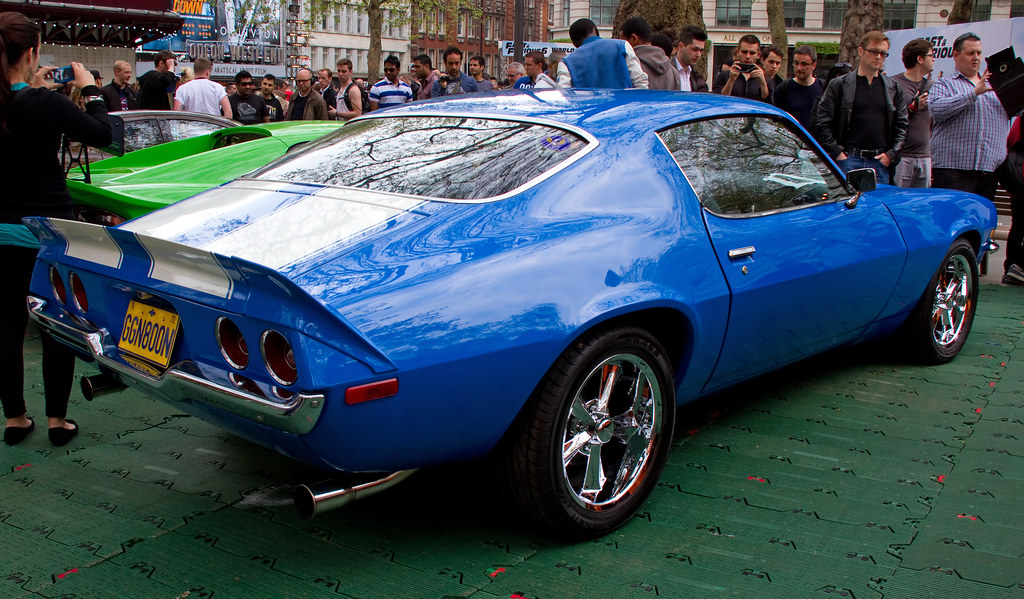 Cars.com and the Kogod School of Business recently released their "Made in America" indexes, which measure the amount a car made in America contributes to the American economy. While Kogod's list was topped by more traditionally "American" vehicles, the top five cars in the cars.com list were manufactured by either Toyota or Honda, both of which are based in Japan.

There's nothing wrong with Japanese cars; I drive a Honda myself. However, we here at MRCTV decided to put together our own, very scientific list of the top five all-American cars. Click through the slides to find out what made the cut!

Starting off our list is my personal dream car: Ford's elegant, powerful Mustang. Combining American muscle with the speed of the horse after which it takes its name, the Mustang has stood the test of time, unlike many other "pony cars." Kogod places it seventh on its "Made in America" rankings, but the Mustang's lasting legacy in the automobile industry earns it a higher spot on our list.

The Mustang has evolved to include several variations to the original look, none more notable than the Shelby GT500, which plays a starring role in the otherwise mediocre heist film Gone in 60 Seconds. Here's a clip from the Buena Vista Studios film of the GT500 in action: 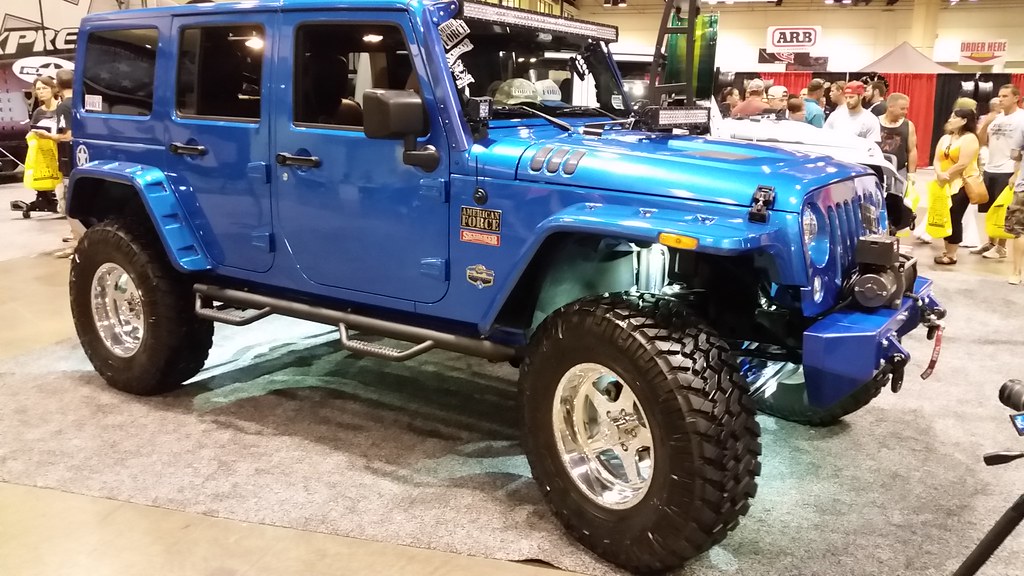 One of America's most notable traits is the spirit of exploration: setting out into the great unknown and experiencing our country's natural beauty. And no car is equipped to accomplish this goal quite like the Jeep Wrangler. Slotting in at No. 6 on Kogod's list, the Wrangler is built to take a beating, designed not only to survive the harshest conditions Mother Nature can throw at it, but to conquer them.

Check out a compilation of the Wrangler flexing its muscles below:

Staying in the SUV family, the Cadillac Escalade's name itself brings to mind a sense of power. Originally a siege warfare tactic, the Escalade has become synonymous with American luxury and prestige. Cracking Kogod's top five at the No. 4 spot, Cadillac's prize vehicle has long been popular amongst Hollywood A-listers, reaching stardom along with those it transports. 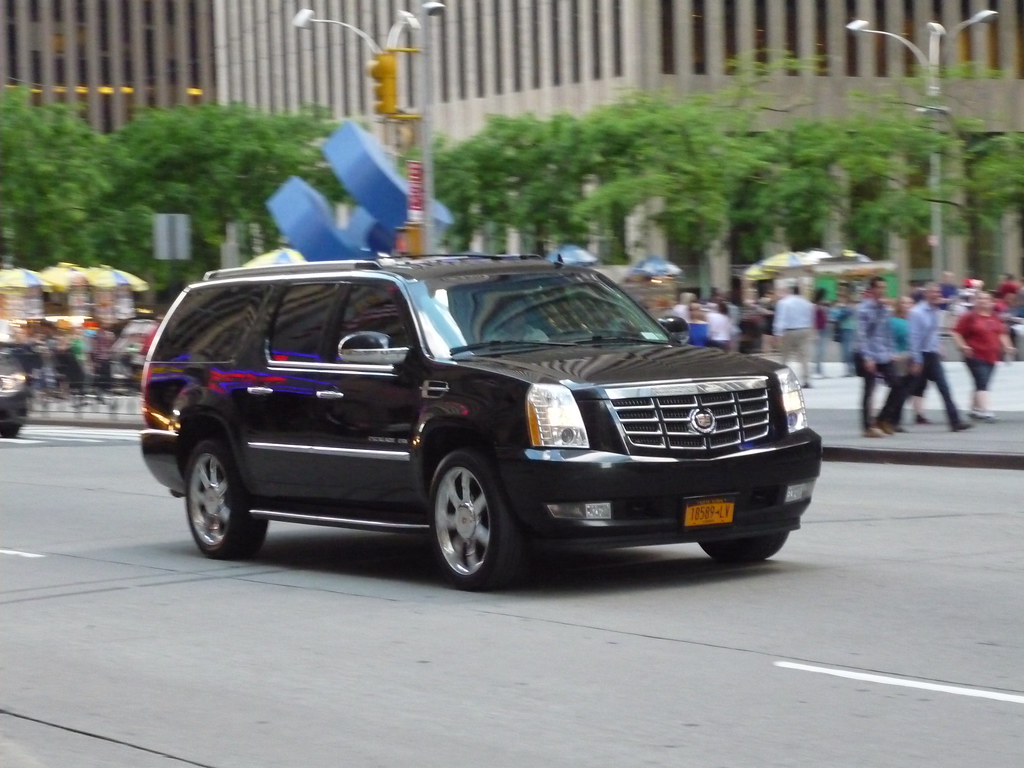 America's premier sports car has come in many shapes and sizes over the decades, but little has changed about the quality of the vehicle inside and out. Stylish with substance, the Corvette has been a fixture in the American automobile industry since the early 50s. Kogod's No. 3 choice, this Chevy standout has its own national museum in Bowling Green, Ky., where it has been manufactured for the past 35 years.

Watch the "'Vette" show off its incredible speed and acceleration below:

Nothing says America like a pickup truck, and the Ford F-150 is the best of them all. Rugged, strong, and built to last, the F-150 is the ideal symbol for the American spirit. While only No. 2 on Kogod's index, Ford's F-series has been the best-selling vehicle in the United States for 34 straights years, with no signs of relinquishing its crown any time soon. With that kind of record, there's no dispute: the Ford F-150 is MRCTV's most American car.

Watch the F-150 pull some epic off-road stunts below: