Richmond, Va. Police are asking for the public’s assistance following an attack on a journalist by protestors demanding the removal of Confederate monuments.

WTVR-TV reports, police are looking for help in identifying two persons of interest who may have information about the assault of a WTVR journalist.

The incident happened on August 13, when hundreds of protesters gathered for a demonstration against Confederate monuments in Richmond.

“We’re here, we’re gay, we fight the KKK, ” protestors can be heard chanting on the video released by WTVR.

“I can film whatever I want,” the WTVR staffer replies. "Get out of my face."

The station employee said protesters then put the flags in his face to block his camera view and intimidate him. 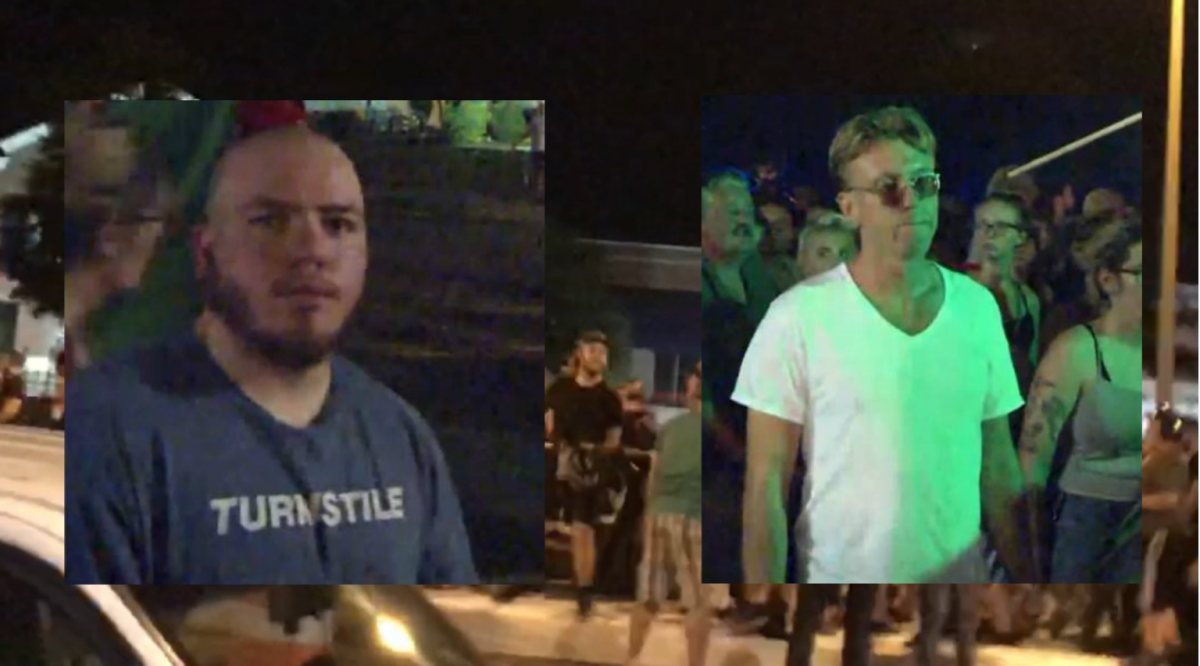 (Richmond Police are asking for the public’s help to identify two persons of interest who may have information about the assault of a WTVR journalist earlier this month. WTVR Photo)

During the exchange, an adult male, who is described as a white male with dark hair, dark facial hair and slim build (Not pictured) – struck the victim with an unknown object.

Police officers responded and the journalist was transported via ambulance to the hospital, where he received four staples in his scalp. He was later released from the hospital.