WATCH: Montage of Obama Making His Case Against Executive Amnesty

This montage created by The Washington Free Beacon shows President Obama making his case against utilizing executive action as a means to bypass Congress on issues such as immigration.

Notable excerpts include the following:

“I take the constitution very seriously. The biggest problems that we’re facing right now have to do with George Bush trying to bring more and more power into the Executive branch and not go through Congress at all – and that’s what I intend to reverse when I’m President of the United States of America.”

“There are enough laws on the books by Congress that are very clear in terms of how we have to enforce our immigration system.”

“If, in fact, I could solve all these problems without passing laws in Congress, I would do so.”

“For me to simply, through executive order, ignore those congressional mandates would not conform with my appropriate role as President.”

“I swore an oath to uphold the laws on the books.”

The President's past remarks might come off as especially shocking given how he aims to pass an executive amnesty before the end of this year that would effectively shield 5 million illegal immigrants from deportation and provide many of them with work permits. 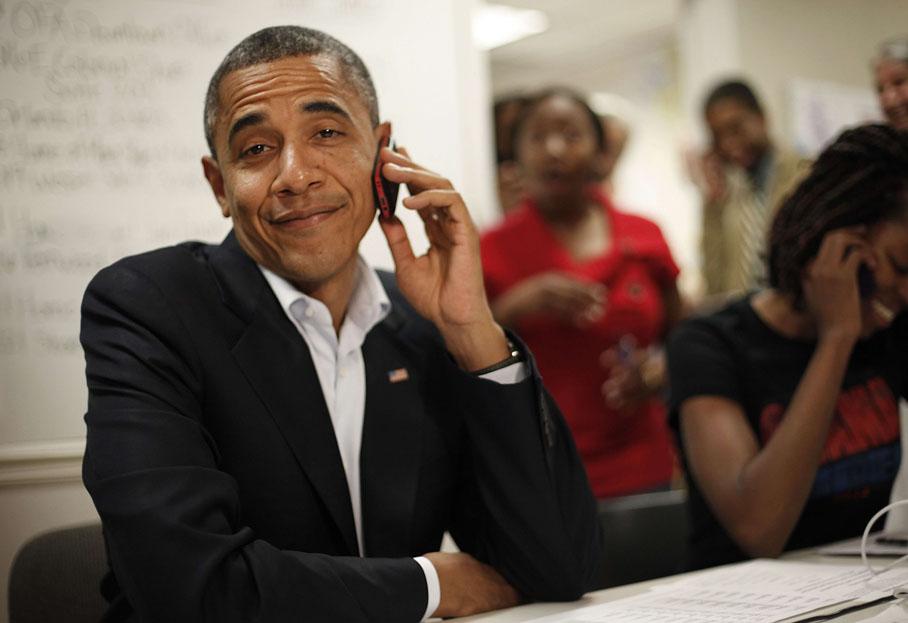