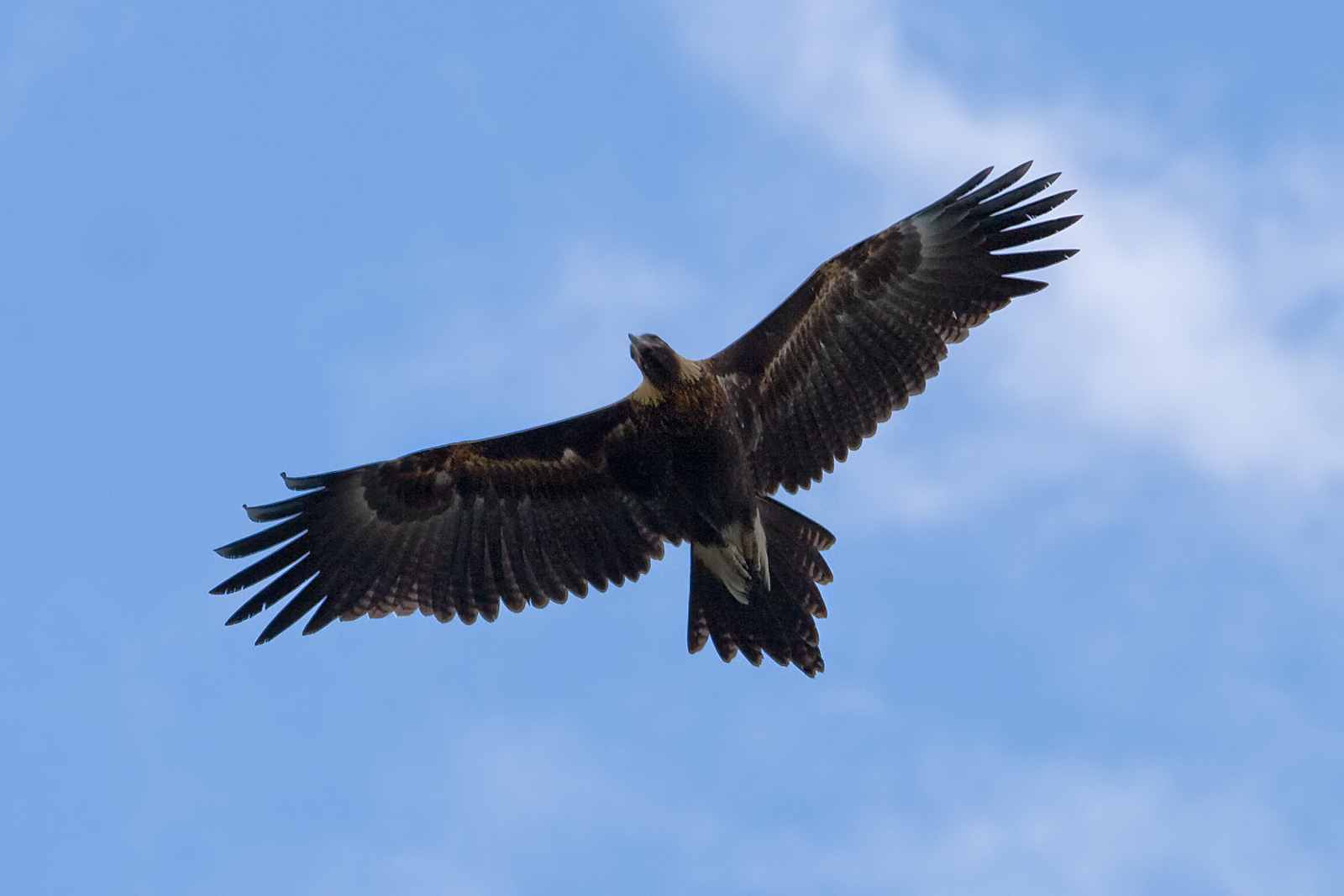 An Australian drone enthusiast and photographer just learned the hard way that you don’t fly in wedge-tailed eagle territory. Imagine the way the drone pilot's heart must have dropped into his gut when he saw the eagle take flight with a direct trajectory towards his precious drone.

The brief encounter didn’t harm the eagle - but, it did do a number on the drone. The pilot now advises fellow drone-based photographers to land immediately should they see a bird of prey.

“Do not fly drones near birds of prey, they clearly attack seeing you as a threat or the right sized dinner. This will cost you money and potentially harm to the bird. This one was fine.. the drone needed some attention before it could fly again.” the owner wrote in the description of the Youtube video.

While wedge-tailed eagles are surely beautiful creatures that certainly fly with a seemingly effortless grace, they are the largest birds of prey in Australia. They are designated as apex predators, top of the food chain, and are fearless in their behavior. They are very aggressive and extremely territorial.

So aggressive, in fact, that they have gained a reputation for attacking hang gliders and paragliders.

They’re very vehement about their dominion in the sky, apparently.