The picture above is the Rolodex collection of veteran Washington reporter John Gizzi.  Gizzi is currently the chief political columnist and White House correspondent for Newsmax.

I was walking by his office last week after doing a spot on Newsmax TV and noticed the massive collection of phone numbers and business cards that Gizzi has collected over the years.  All organized into 52 Rolodexes. Each bursting with the names and contact information of the thousands of people who have crossed paths with Gizzi over the last 35 years.  (For those of you who were born after 1990 and have never heard of a Rolodex, here's a good description.) I had to know the back story of what may, in fact, be the world's largest Rolodex card collection, so I emailed Gizzi and he graciously shared the history of how the collection started. 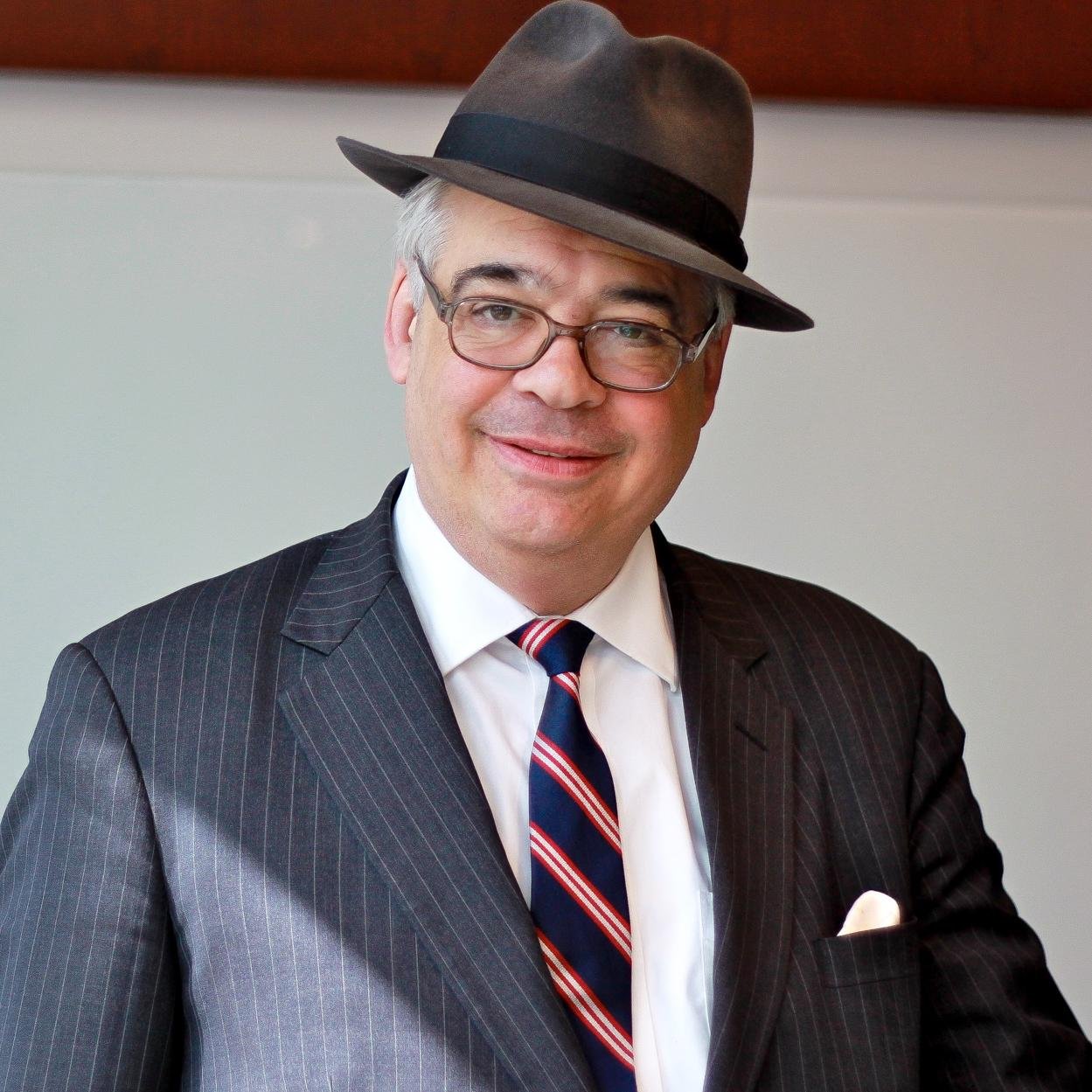 The story begins in 1979 when Gizzi was working at the Travis County Tax Assessor's Office in Austin, Texas. There, he met a former political operative, named Rush McGinty who gave Gizzi a piece of advice that would become integral to his career as a successful journalist.

"McGinty advised me to keep 'names of everyone, no matter how unimportant they may seem.  When you get a business card, drop a note to the person and keep the card.  When you get a phone message on a pink slip, make a card out of it.'"

Gizzi took the advice and began saving people's contact information when he became a reporter for Human Events later that year. Since then, he has collected business cards "religiously" and stored them away in his huge Rolodex file.

In the years that followed, the Rolodex system gave way to more modern information storage methods such as computers and cell phones. But, Gizzi continues to utilize his system and has it intricately organized so he can find the contact he's looking for with relative ease.

"Yes, I use them and I have my own system," explained Gizzi in an email.

"Sixteen Rolodexes have names in alphabetical order.  Another twelve have the same names and are in the states the person is from, from Alabama to Wyoming.  If I am covering a story in a particular state, I need only look at the Rolodex for, say, "New Hampshire" or "Iowa" and come up with names of folks I need to see there.

Several colleagues of mine call me for such contacts when they are traveling to a state or town and I am happy to help them.  It isn't hard with this system.

I also have two full Rolodexes devoted to Washington DC numbers, four on "consultants," two to the press, two to personal friends, one to folks who can help (plumber, restaurants, garages, car-rentals).

One large, ferris-wheel like Rolodex has contacts in more than 90 countries.  When France24 filmed me in my office, they asked me to go to my French contacts.  I reached in a arbitrarily pulled a card and it was that of Jean Marie LePen, the controversial nationalist leader.  I'm told this raised quite a stir when it was aired in France!"

The collection may seem like a relic from a bygone era, but Gizzis' continued use of the contacts within the Rolodex collection make them just as useful to him in their current form as they would be if they were transferred onto a more modern piece of technology.  Gizzi does admit that such a transfer would be arduous and incredibly time-consuming, so it probably won't happen anytime soon.

"I can't tell you how many folks have asked me when I will put it all on computer.  I say it's unlikely because some intern who wants journalistic experience would charge with me with cruel and inhumane treatment if I asked him or her to make this transfer.  Were I to do it myself, well, I can't see our publisher Chris Ruddy paying me for a year to do this--and that's about how long it would take."

Despite the fact that some of them are decades old, the Rolodex collection and its contents remain in extremely good shape.

"The Rolodexes,would not have been in the fighting trim.they are now without the selfless help of some 1st-rate interns. I salute Monique Hamm & Christine Sandice, who mounted cards, made duplicates when necessary & knew the value of grunt work in reporting when it wasn't obvious."

Gizzi's method may appear a bit eccentric, but Gizzi's work ethic, professionalism and his incredibly vast knowledge of American politics have made him one of the most influential journalists in the conservative movement over the last 30 years.  He has achieved nearly legendary status among his fellow journalists and politicians alike.  Any aspiring journalist may want to consider adopting similar methods to those that Mr. Gizzi has utilized over the course of his distinguished career.

That being said, a Rolodex collection like Gizzi's is not as easy to maintain as it used to be.

"As time goes on, I realize it is harder to find Rolodexes.  Staples will soon stop carrying them and their remaining Rolodexes are costly.  So let me ask you, dear reader, what I ask all who come to glimpse my "treasure:"  do you have any old Rolodexes you want to get rid of?"

So, later today I will head over to my parent's house where I believe there to be a few Rolodexes collecting dust in a long forgotten drawer or cabinet.  I will then send them to Newsmax in order to ensure that Mr. Gizzi can continue his illustrious career as one of the nation's top political journalists.