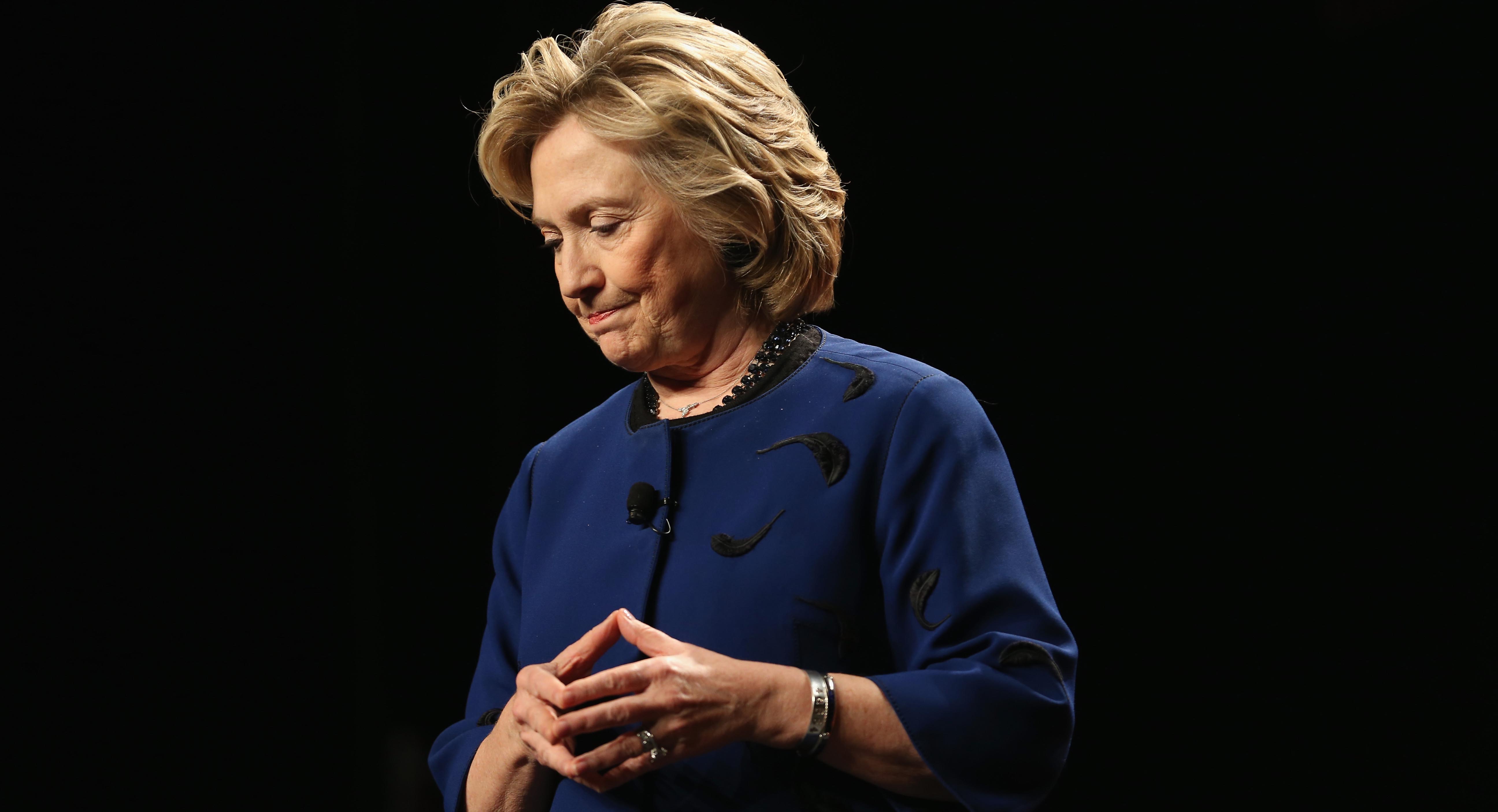 That didn't take very long. On Tuesday, it was reported a second server company might have the missing emails from Hillary Clinton's private server.  By Tuesday evening, Ms. Clinton's lawyers had agreed to allow the FBI to get its hands on that second server which may hold her emails.

McClatchy acquired a copy of a letter Senator Johnson wrote to the chief executive of the cloud server company Datto Inc. of Norwalk, Conn.  Platte River, the company hired to maintain the Clinton server, "retained Datto to set up a virtual backup server that could provide immediate recovery if the primary server failed, Johnson said in his letter. Datto says it offers two kinds of backup storage: a private cloud virtual server that takes data from a server and converts it into 'virtual machines that can be booted instantly,' and an off-site 'secure cloud.'"

The senator asked for cooperation because Clinton's deleted emails may still be recoverable from them. The letter also recounted a series of events that led an employee of the primary server company, Colorado-based Platte River Networks, to air suspicions in an email as to whether “this whole thing really is covering up some shaddy [shady] s**t."

Several weeks ago, Platte River employees discovered that her private server was syncing with an off-site Datto server, he said.

When Datto acknowledged the issue via email, a Platte River employee replied: “this is a problem.”

Johnson said that means that “Datto apparently possessed a backup of the server’s contents since June 2013.”

Upon that discovery, Platte River “directed Datto to not delete the saved data and worked with Datto to find a way to move the saved information . . . back to Secretary Clinton’s private server.”

Datto and Platte River employees also discussed whether to save the data on a flash drive, send it to Platte River and “then wipe (the data) from the cloud.”

“Despite these communications, it is unclear whether or not this course of action was followed,” Johnson wrote. “Additionally, questions still remain as to whether Datto actually transferred the data from its off-site datacenter to the on-site server, what data was backed up, and whether Datto wiped the data after it was transferred.”

Potentially more damaging for Ms. Clinton, the cloud server and related hardware may contain records of which emails were deleted and when, a process that caused an employee of Platte River Networks to worry if the company was being drawn into a cover up.

Per the Johnson letter, an employee of Platte River Networks became concerned about being roped into a “cover up” when the company was asked to "reduce email data" (a polite way of saying erase emails). The reduction was requested after the State Department sent Platte River a letter asking for Hillary Clinton’s emails.

The senator went on to explain that a Platte River employee took note of this change and inquired whether the company could search its archives for an email from Clinton Executive Service Corp. in October or November 2014 and then again around February, advising Platte River to save only emails sent during the most recent 30 days. The request for “reductions” occurred after the State Department requested that Clinton turn over her emails.  That’s when the Platte River employee voiced suspicions about a cover-up.

“If we have it in writing that they told us to cut the backups,” the employee wrote, “and that we can go public with our statement saying we have had backups since day one, then we were told to trim to 30 days, it would make us look a WHOLE LOT better,” according to an email cited by Johnson.

McClatchy updated their story to report that Hillary's attorneys "have agreed to turn whatever it contains over to the FBI, a person familiar with the situation said Tuesday." And the Daily Caller reported the turnover might happen as soon as Wednesday.

It will be difficult for the Clinton camp to claim (as they did with the House Benghazi committee) that this is some sort of political inquisition. The question raised by this new report is: "why did Team Clinton ask for the emails to be destroyed after she was asked to turn them over?" If the contents were benign, about yoga and her daughters wedding as she claimed, why wouldn’t she turn them over? Despite what Team Clinton and her supporters claim, this scandal has nothing to do with politics, and everything to do with national security and Hillary Clinton’s self-inflicted wounds.