In Wake of Terror, Majority of Americans Want Islamic Leaders to Do More to Promote Peace 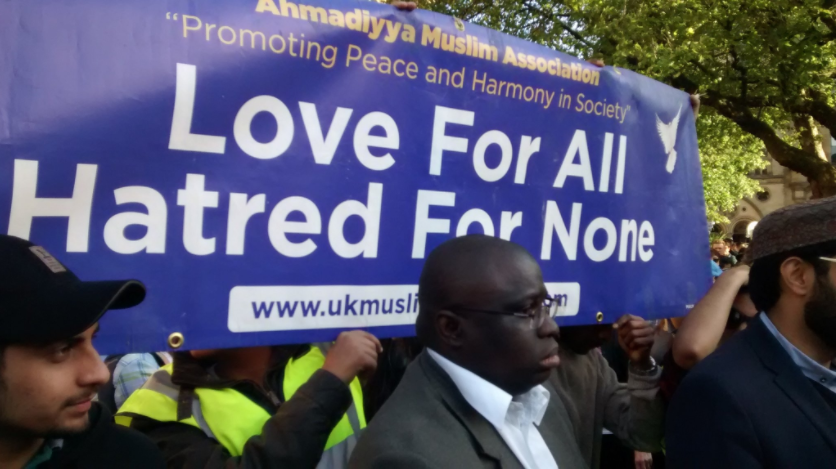 According to a new Rasmussen poll, most Americans believe Islamic religious leaders should do more to promote peace in their faith.

The findings come just one week after a devastating terror attack in Manchester, England, left 22 people dead and dozens injured.

In a survey of 1,000 likely U.S. voters conducted on May 23-24, 75% of respondents agree that Islamic leaders need to be more proactive in their communities.

Even along party lines, Republicans (83%), Democrats (66%), and unaffiliated voters (75%) share the view "that Islamic religious leaders need to do more to emphasize the peaceful beliefs of their faith,” Rasmussen reports.

Fifty-eight percent (58%) of all voters continue to believe the U.S. is at war with radical Islamic terrorism.