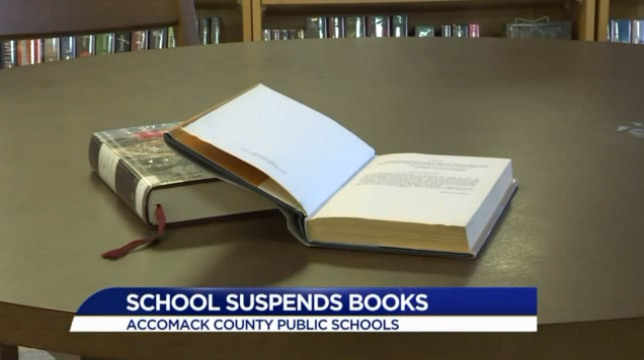 To Kill a Mockingbird

The Adventures of Huckleberry Finn