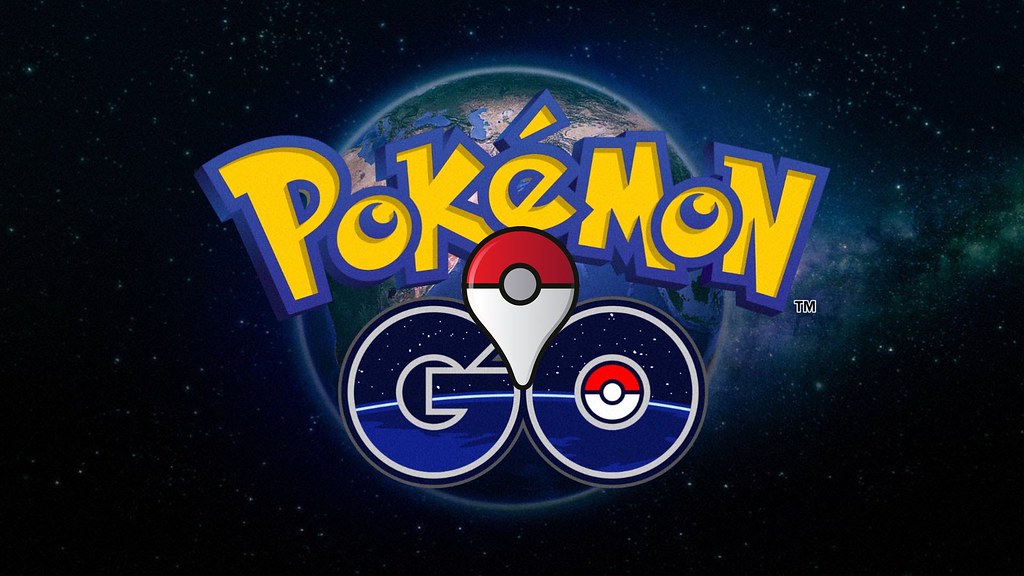 A few weeks ago, hoping to capitalize on Pokémon Go’s unprecedented popularity, the Smithfield Police Department in Virginia posted on Facebook that a rare Pokémon had popped up in their processing room. They then invited a group of “randomly chosen citizens” to come down to the police department for their chance at catching the rare Pokémon.

Although it was a cordial gesture, none of the invited individuals were very keen to try and catch the rare Pokémon, as they all had outstanding arrest warrants.

When interviewed, the administrator for the Smithfield Police Department’s Facebook page, Sgt. Bryan Miller, told the Virginian Pilot that he wanted to spruce up a boring list of outstanding warrants. “I have a sense of humor,” he said. Miller then added that he was not actually expecting anyone to fall for the fake advertisement and show up.

Although no one did fall for the ruse, the clever advertisement did lead to an arrest.

On Monday, Ricquel Barham, one “randomly chosen citizen,” voluntarily turned herself in to the police. She was wanted on a felony count of embezzlement.

According to Miller, Barham’s sister saw the Facebook post and noticed that her sister’s name was included. She then called up her sister and asked her if she knew that the police were looking for her.

Barham said that she did not, and decided to turn herself in.

“I would be more surprised if someone actually came down to capture Ditto, but it was a nice surprise to be able to clear one of our warrant files.”

After he was done booking Barham, he updated the police department’s Facebook Page.