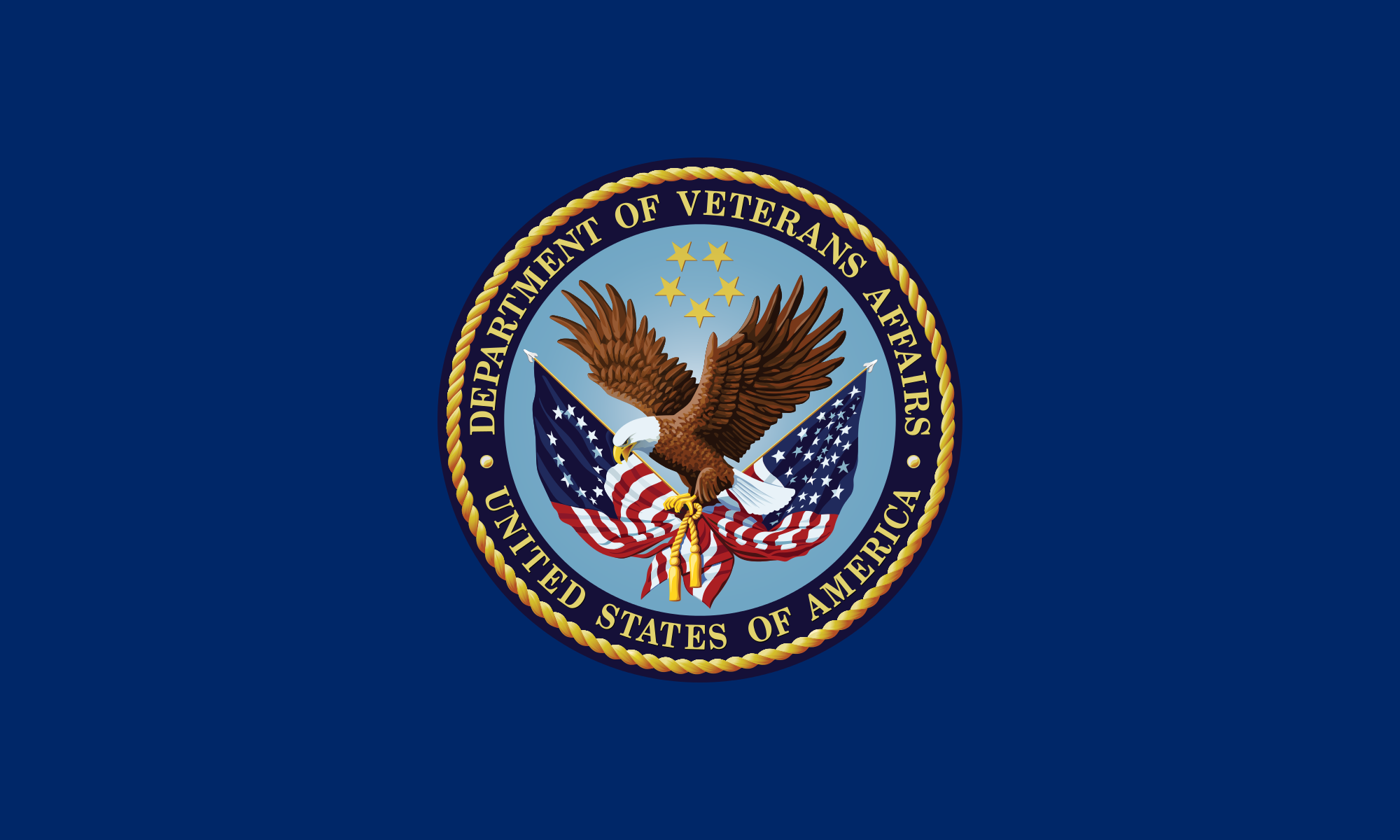 The U.S. Department of Veterans Affairs revealed its latest data regarding suicide rates among veterans Thursday morning, calling it the "nation's largest analysis of veteran suicide." According to the report, 20 veterans a day took their own life in 2014.

While this rate is marginally lower than the 22 suicides per day recorded in 2010, this most recent analysis covers many more veterans than previous studies. The VA examined "over 55 million veteran records from 1979 to 2014 from every state in the nation" this time, while "the previous report issued in 2010 [...] examined three million veteran records from 20 states."

Other important findings in the report, which will be released in full later in July, include:

These numbers are far from encouraging, a sentiment echoed by Dr. David J. Shulkin, the VA undersecretary for Health:

“One Veteran suicide is one too many, and this collaborative effort provides both updated and comprehensive data that allows us to make better informed decisions on how to prevent this national tragedy,” Shulkin is quoted as saying. “We as a nation must focus on bringing the number of Veteran suicides to zero."

The VA is aggressively pursuing increased measures to prevent veterans from taking their own lives by, for example, "ensuring same-day access for veterans with urgent mental health needs at over 1,000 points of care by the end of calendar year 2016."

However, it's questionable whether the VA has the proper resources to deal with this growing problem of veteran suicide.