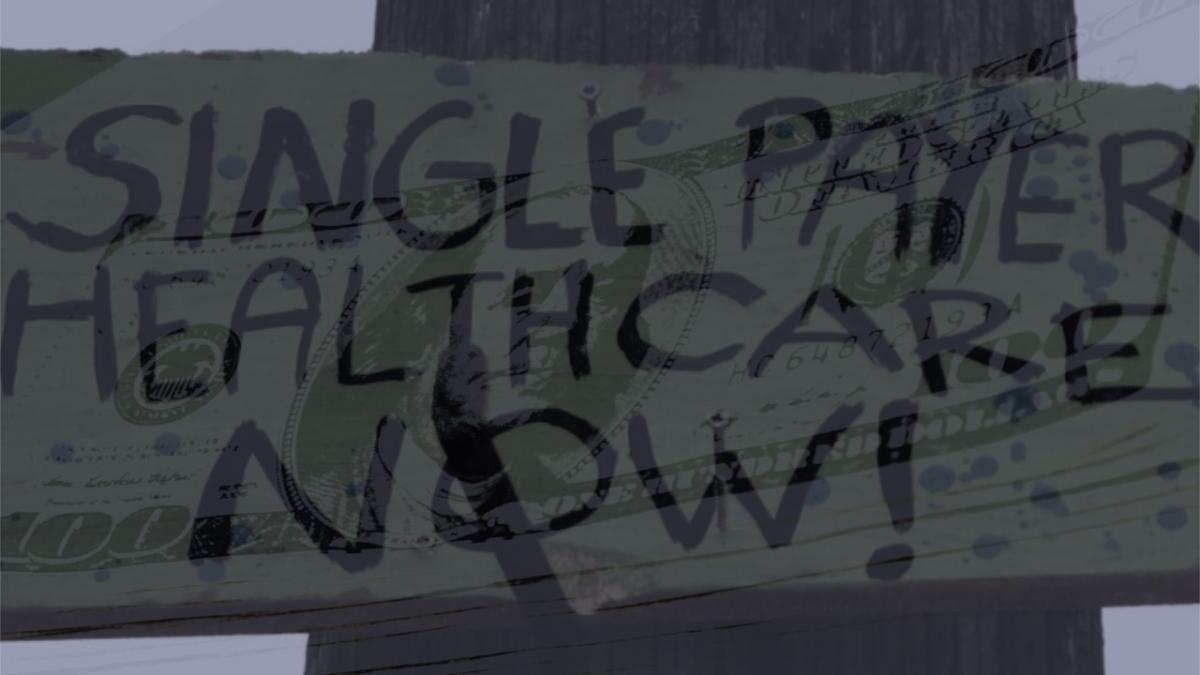 16 Virginia Democratic candidates for the House of Delegates announced their support Monday for a European-style single-payer healthcare system in the state, along with the tax increase to institute it.

From the Healthcare in Virginia’s Future plan:

Bringing the function of health insurance wholly under the purview of the Commonwealth of Virginia will thus require an exercise of the General Assembly’s taxation authority on a scale not seen before, an estimated increase of at least $23 billion per year.

The plan compares Virginia to Austria, a government that has instituted a single-payer healthcare system. “Austria’s total population and GDP are roughly comparable to those of Virginia, and their healthcare system delivers an average lifespan of 81.5 years,” the proposal says.

The Democratic plan claims the complete price tag for their proposed single-payer system is $45 billion, but a major part of the funding will come from federal taxpayers adding to the $23 billion from state taxpayers.

“Judging by the performance of Austria’s system, the people of Virginia can expect such a system to cost over $45 billion per year. Just under half of this cost is already handled by Medicare and Medicaid, which currently account for $12.6 billion and $8.6 billion of Virginia’s current annual healthcare spending.”

Critics of the plan note that other state-run, single-payer plans in California and Vermont were never implemented because of the costs involved.