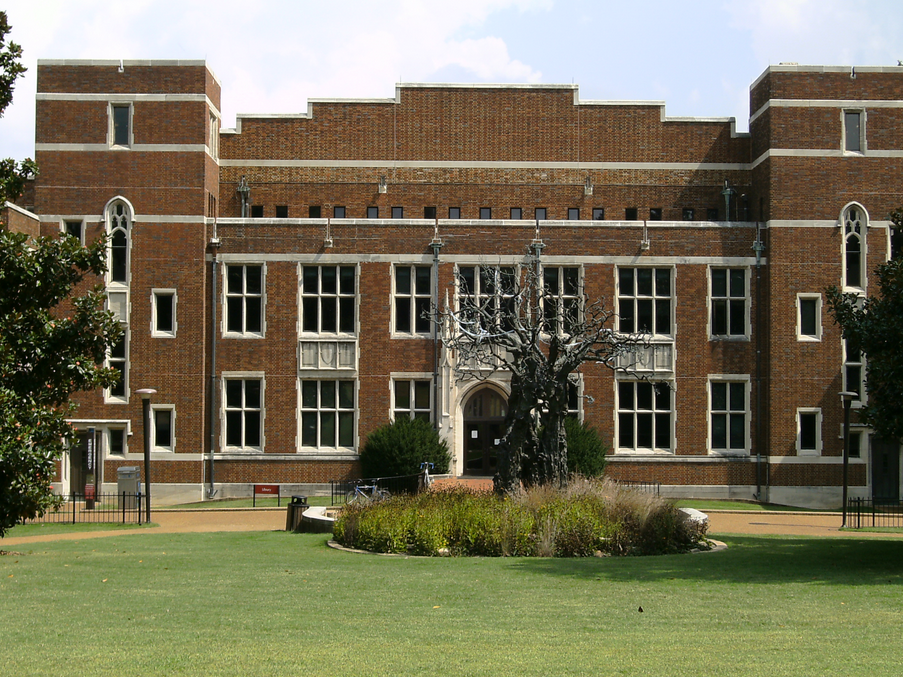 Vanderbilt University’s Women’s Center will be hosting a week-long event dedicated to lecturing men about what it means to have “healthy masculinity.”

The “Healthy Masculinities Week” is sponsored by Vanderbilt’s Margaret Cuninggim Women’s Center, which claims to be devoted to “Celebrating Women” while “Empowering All.”

The mission of the Women’s Center is to affirm a “space for all members of the Vanderbilt community that acknowledges and actively resists sexism, racism, homophobia, and all forms of oppression while advocating for positive social change.”

The “core values” of the Women’s Center includes the idea that, “progress toward gender equality calls all of us to be champions for change” while simultaneously claiming to “celebrate the unique differences among all persons and work to build community in diversity.”

“Healthy Masculinities Week” hopes to encourage men to “[e]xplore healthy masculinity through various lenses,” such as “American society, the gay and bisexual community, fraternities, and more.”

The first event as part of the “Healthy Masculinities Week” is called, “The Macho Paradox: Why some men hurt and how all men can help.” The title is a reference to a book by Jackson Katz, who is a self-proclaimed “anti-sexist activist” and the speaker for the event.

The full title for Katz’s book is, “The Macho Paradox: Why Some Men Hurt Women and How All Men Can Help.” It is unclear why the word “Women” was removed from Vanderbilt’s event listing.

According to a review for Katz’s book, “Katz explores those aspects of American culture that promote violence against women, focusing separate chapters on pornography, prostitution, and other sex-related businesses as well as sexual violence in the military, the music industry, and athletics.” It also “offers advice on how men can ally with women to curb violence and change those aspects of the ‘boys will be boys’ attitude on male aggressiveness and masculinity that can lead to violence and abuse.”

In 2012, Katz gave a TED talk with the title, “Violence against women—it’s a men’s issue.” In his talk, Katz asserts we need to “change the socialization of boys and the definitions of manhood that lead to these current outcomes [violence against women].”

Other events as part of “Healthy Masculinities Week” include “Maintaining ‘Bro’ Status: Fraternity men discuss masculinity and mental health,” “Masc 4 Masc: Policing masculinity in the gay and bi communities,” “Masculinity XXL? The portrayal of manhood in Magic Mike,” and a screening and discussion of the film, “The Mask You Live In.”

The advertisement for “Healthy Masculinities Week,” which was emailed to members of the student body, includes a portrayal man with a thought bubble, thinking, “Don’t cry,” “Have sex,” “Major in business,” “Play sports,” and “Man up.” Allegedly, these are examples of unhealthy masculinity.

Vanderbilt’s “Healthy Masculinities Week” is scheduled to run from Sept. 10-17.

The Margaret Cuninggim Women’s Center did not respond to a request for comment on the major topics covered during the event.