Jowan Zuber, owner of the Arlington Smoke Shop says 33-year-old Hamzeh Abushariah was sleeping in the store’s back office on March 29th when loud noises woke him up. Abushariah encountered three masked suspects breaking in and fired shots to scare them off.

Surprisingly, the store clerk was arrested and held without bail in the incident.

According to an Arlington Police press release:

The preliminary investigation indicates that three subjects forced entry into a business and began stealing cash and merchandise. An employee inside a secure back room heard the break in, retrieved a firearm, opened the door to the sales floor and discharged the weapon, striking one juvenile subject. The employee retreated to the back room but reentered the sales floor and discharged his weapon again as the subjects were attempting to flee the business.

Arriving officers located the injured juvenile subject outside the business. He was transported by medics to an area hospital with injuries that are considered serious but non-life threatening. The other two subjects fled the scene on foot prior to police arrival.

Following consultation with the Commonwealth’s Attorney’s Office, the employee, Hamzeh Abushariah, 33, of Washington D.C. was charged with Malicious Wounding, Reckless Handling of a Firearm and Violation of a Protective Order. He is being held without bond.

You can watch Zuber's conversation with MRCTV above.

The Commonwealth’s Attorney Office, defended the decision to charge Abushariah on Twitter, claiming there's "evidence we are not at liberty to share that support the charges." 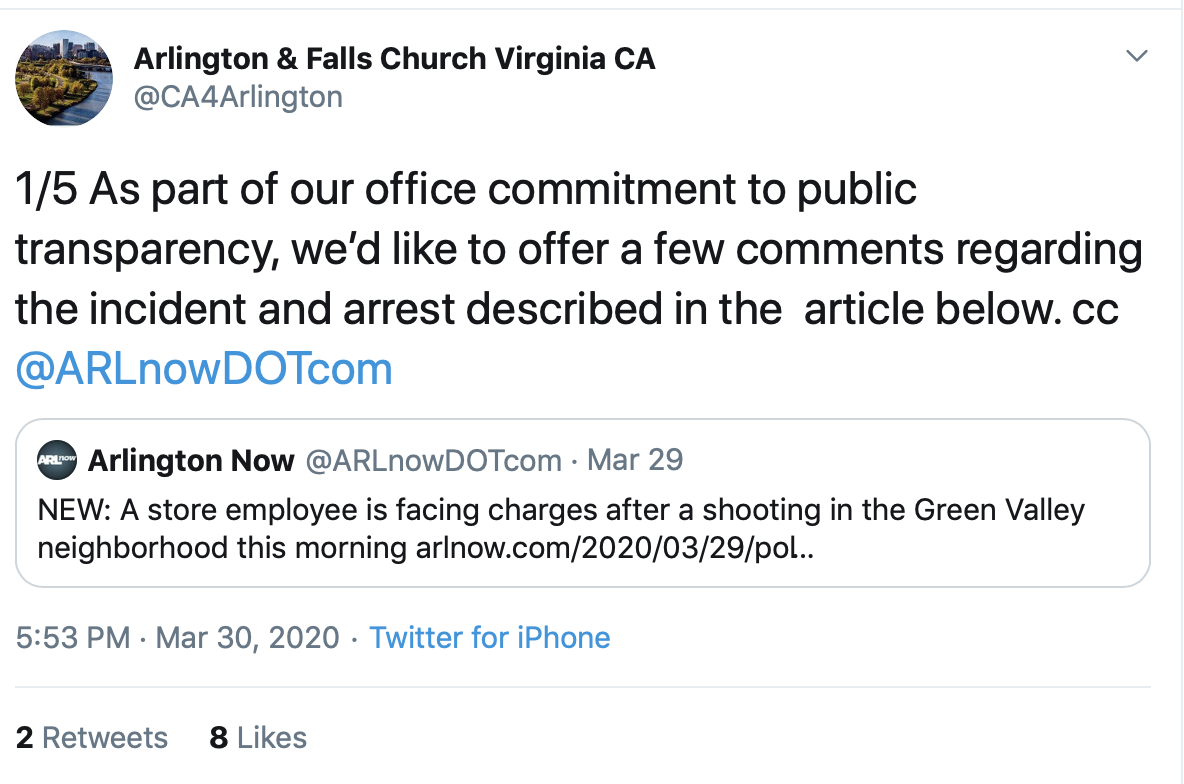 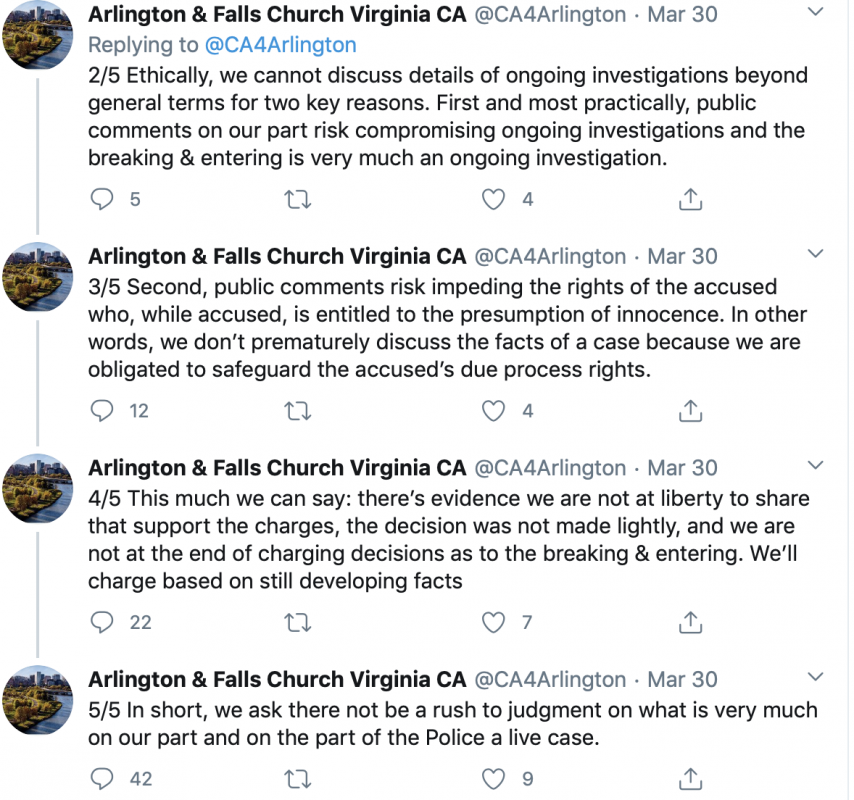