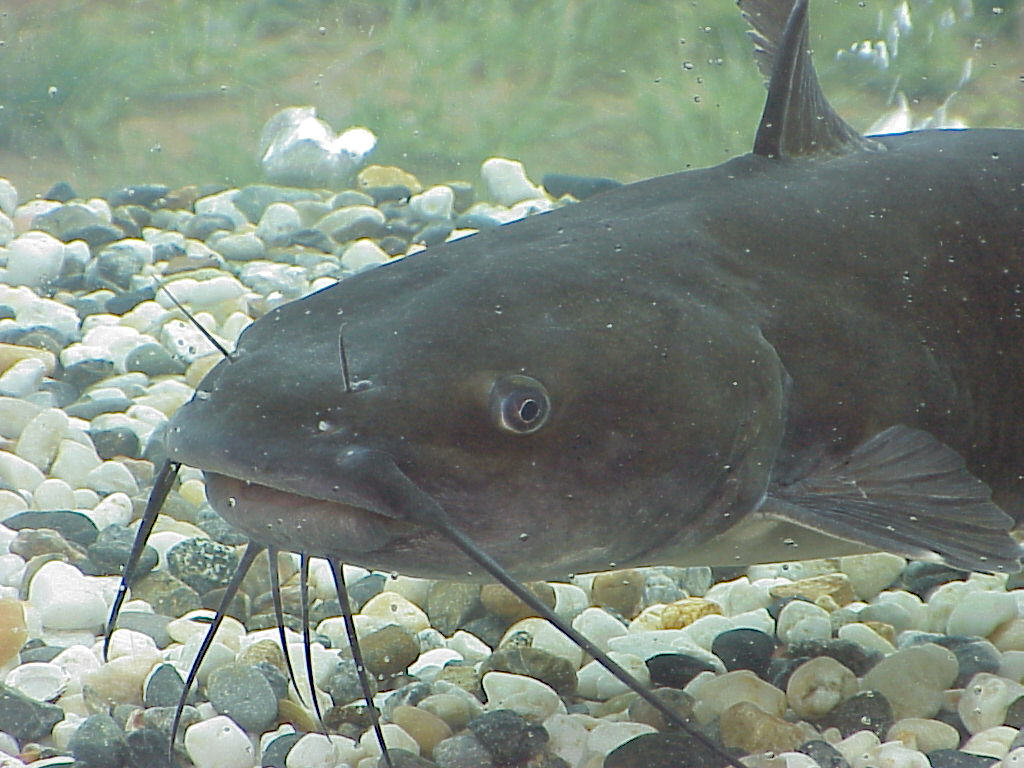 When is a fish not a fish?

Don’t worry, this isn’t the set-up for a bad joke. The answer is simple. A fish isn’t a fish when the political authorities say it’s not.

A recent piece by Veronique de Rugy for Reason and an excellent article by Patrick Mustain for Scientific American just brought this issue to the fore, and, as the internet click-bait meme goes, “you won’t believe the secret behind it!”

It’s all about catfish, and how some very special DC politicians and their special constituents forged an alliance to redefine catfish in the 2008 Farm Bill so that the fish would be designated as a “species amenable to the Federal Meat Inspection Act” - and what happens now that the designation is applied.

As Ms. de Rugy and Mr. Mustain note, in 2008, heroic Republican US Senator Thad Cochran introduced an amendment to that year’s “Farm Bill” that would specifically place Siluriformes (catfish and Asian farmed catfish breeds) under the jurisdiction of the US Department of Agriculture (USDA), rather than the Food and Drug Administration (FDA) where it formerly resided (like all other fish sold for human consumption). Triggered by another amendment in the 2014 “Farm Bill,” USDA inspections began in March, and now we have a second blisteringly unconstitutional bureaucracy getting paid to be on hand every day to “inspect” catfish.

This imposes higher compliance costs on the businesses, higher costs on taxpayers, higher expenses on consumers, and inspires a potential black market for Asian catfish that could prove to be less healthy than those sold in above-board sales.

Why would any US catfish “farmers” applaud Senator Cochran for putting the industry under a new bureaucracy and making it handle higher operating costs?

As Patrick Mustain points out, for decades, the majority of raised catfish have come from big fish farms in Mississippi, and it just so happens that Senator Cochran comes from… Yeah, you guessed it, Mississippi.

The new USDA inspections will require fish farmers to meet a jolly new set of mandates, including the admittance of on-site inspectors paid to be in each plant during all hours of operation.

Here’s part of their royal decree:

“Following the 18-month transitional period, inspection program personnel will continue to be assigned to conduct inspection during all hours of operation at domestic slaughter and processing establishments, and at least once per shift at processing-only establishments… Also beginning at the end of the 18-month transitional period, FSIS will re-inspect and conduct species and residue tests on all incoming shipments.”

Getting the inspection mandate started has not only cost US taxpayers $20 million before a single fish has been seen by government eyes, but opponents also observe that the “program” will incur ongoing costs of $2.5 million a year, which doesn’t even include the expenses incurred by the fish farmers. Compared to the current $700,000 per year cost of the FDA inspection paradigm, that’s quite a spike.

So why would Mississippi fish farmers support such a disastrous idea?

In a 2013 ABC News story, reporter David Kerley spoke to Dick Stevens, “catfish mogul” and CEO of Consolidated Catfish (formerly Country Select Catfish, founded in 1967). Mr. Stevens, whose company processes 400,000 pounds of catfish a day and is one of the biggest in the nation, can’t see anything wrong with the mandates. He thinks Senator Cochran is a hero. His constitutionally unsound and economically backwards mandate will be easier for Stevens to absorb than it will be for the smaller competition, and it will, for a couple of years, block foreign competitors who have been gaining a bigger and bigger share of the domestic US market. These foreign suppliers, mostly in Vietnam, China, and Thailand have been able to offer consumers such a better deal that they now comprise 75% of the US market, and US sellers have seen their sales drop by 60% from their peak in the early 2000s. According to the New York Times, nearly 20% of US catfish farms have shut down in the past few years.

But the new inspection requirements will be incredibly hard for foreign companies to handle, effectively stalling their exports until they can conform, and helping US processors like Stevens. Many exporters in Vietnam, China and Thailand have stated that this mandate violates a provision of the World Trade Organization. They threaten to sue if it is not lifted.

It’s a real mess, and has been created to help certain special interests, in a classic example of crony capitalism, or what is better defined by Adam Smith in his monumental opus, “The Wealth of Nations” as mercantilism.

Mercantilism is the process whereby vested business interests give special favors to politicians (reelection funds, good publicity, etc.) in exchange for legislation that helps their business or harms competitors. It also sees politicians initiating the offers in exchange for these forms of business “donations”. Mercantilism has given us many of the burdensome mandates imposed by DC and state politicians, ranging from licensing schemes to tariffs against foreign products.

One could pick virtually any industry and find political meddling. US politicians impose tariffs and quota limitations on foreign yogurt to please the US dairy industry, against foreign bras to benefit US manufacturers, and each time a tariff or limit is imposed, each time a regulation hikes a foreign provider’s costs, US consumers are forced to pay more. That’s money they could have spent on something else, or saved in the bank to be loaned at lower interest rates.

The effect of this new USDA inspection regime will be to serve figurative feasts to politically-connected US fish farmers at the expense of consumers. And supporters will claim they’re “protecting” consumers from an industry that has seen just one salmonella outbreak in the past twenty years.

As David Acheson, a former FDA and USDA official, told David Kerly in 2013:

"The reason that was put out there publicly is because Congress deemed catfish was a high-risk food product. …But it isn't. The catfish farmers in the South, they've taken a hit economically because of low-cost imports. …We can certainly build an argument that the reason behind this was essentially a lobby that said, ‘what can we do to help protect the domestic catfish business?’"

So when you see the price of catfish rise over the next year, just remember to thank Senator Cochrane and all the others who voted for the Farm Bill in 2014. They know what’s best for their pals: for you to give them more of your heard-earned cash.