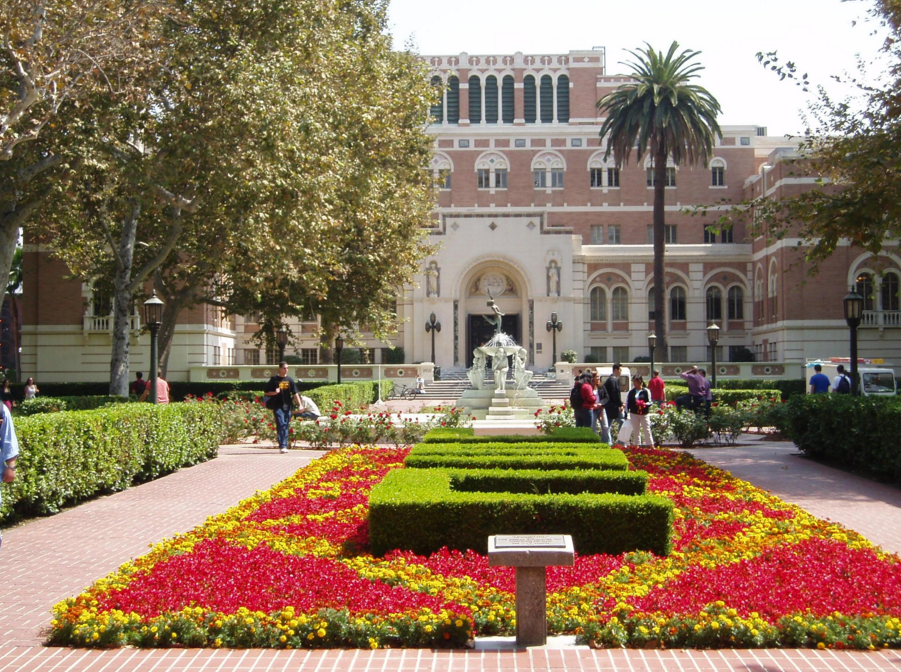 The top game design program in the country canceled a panel featuring “Legends of the Game Industry” because having an all-male panel is not “inclusive,” “diverse,” or on the “right side of history.”

The University of Southern California School of Cinematic Arts, home to what Princeton Review ranks the number one game design program in North America, scheduled some of the biggest names in gaming to speak on a panel on April 20.

In a Facebook post just hours before event, the USC Interactive Media & Games Division wrote the event was canceled in the interest of promoting diversity and inclusion.

“In the interest of promoting diversity and inclusion within the USC Games family, tonight's ‘Legends of the Game Industry’ Event in SCI 106 has been canceled,” the Facebook post reads.

The Facebook post says the event was canceled because the panel “didn’t reflect both the diversity within the USC community and the games industry at large.”

The school claims it plans to reschedule the event “with a balanced group of panelists.”

The statement says, “We regret presenting an all-male panel and are committed to a diverse and inclusive games industry.”

USC Games director Tracy Fullerton told the Daily Trojan the decision to cancel the all-male event was made in order to be on the “right side of history.”

“There was no perfect choice here,” she said. “There was only the choice to stand for one set of values or another. So, I chose the path I believe in. You all are free to disagree, but I think it is the right side of history.”