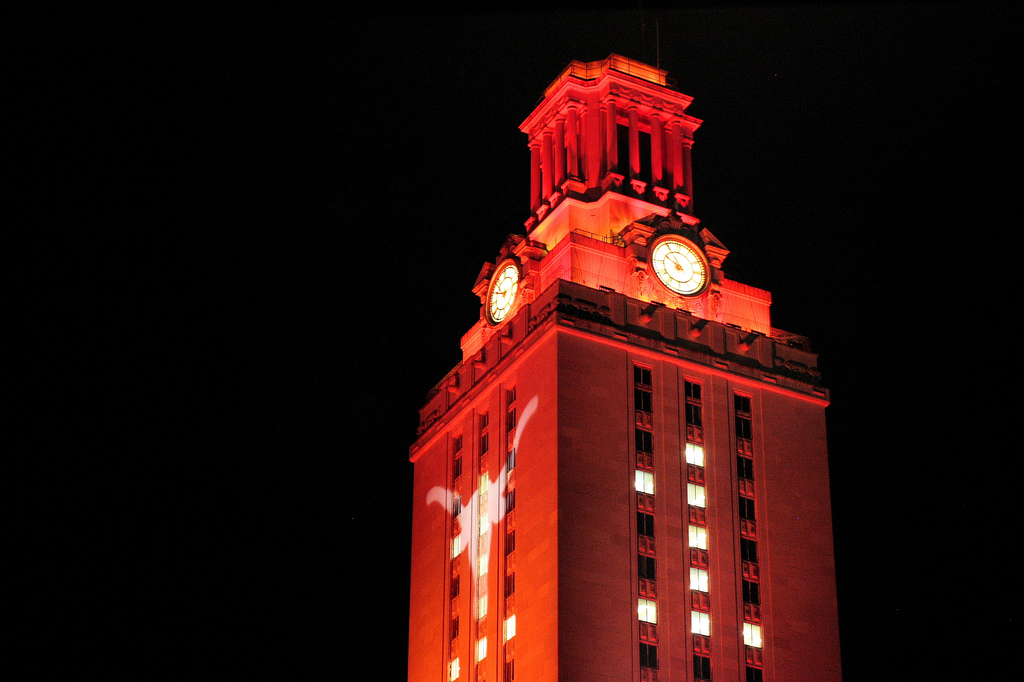 It’s often illuminating to keep an eye out for moments when people fail to distinguish between public property and private property, and the instances when they don’t understand the concept of rights, and a recent federal court ruling brings all of these factors to bear.

On July 7, US District Court Judge Lee Yeakel dismissed a complaint filed by three University of Texas professors in their attempt to block “concealed carry” gun license owners from bringing their firearms onto campus and into classes -- a right not only acknowledged by the Second Amendment to the U.S. Constitution, but also legislatively acknowledged last year by the Texas government.

What’s striking about this case is not merely the fact that a judge had to rule on it. It's also not just the fact that the state had to pass a law last year to acknowledge a right that's already a right, and therefore should not require statutes to “permit” it.

No, the amazing (though less significant) aspect of this story is the absurd argument these supposed “professors” used to try to block students from carrying firearms in the first place.

UT Austin professors Jennifer Glass, Mia Carter, and Lisa Moore argued in their legal filing that students' ability to bring firearms into class would create an intimidating environment, and that academic “freedom” and debate would be stifled by the exercise of the Second Amendment on campus. In other words, they had the twisted audacity to argue that their and their students’ First Amendment-protected right to free speech would be infringed upon by other students' Second Amendment rights.

Because, you know, it’s intimidating to carry a device you can use to protect yourself from violence and intimidation.

If you detect circular logic there, you’re not alone. This isn’t just a situation in which the professors have utterly no grasp of the meaning of “rights." It’s also an instance wherein these PhD chinwaggers actually say that if people are allowed to protect themselves against aggression, it makes people feel more at risk to speak.

Which is precisely the kind of inverted thinking that put more students at risk in “gun free zones,” where mass shootings on campuses have occurred.

This is not an academic exercise. Lives are at stake, and principles are being overlooked -- one of which is the concept of public versus private property.

As I have explained before, taxation forces people to give up their property to the dictates of the state. As a result, we are all being “kidnapped” in a way, and forced to work for the state for a certain amount of time. The fruits of our labor are used to support what the politicians want to fund -- in this case, the University of Texas, and the inflated salaries of professors like Glass, Carter, and Moore (who, by the way, are thrillingly involved in leftist pursuits such as “gender stratification,” publishing on the “mercenary marketplace,” and instruction on “Queer Politics” and “Gender Studies”).

When a school accepts public funds, it cannot work like private property, and it can’t become the plaything of the PhDs. It’s not the professors' property, and they cannot ask that people leave their shoes at the door, or their gun at home, because everyone is paying. And the state – shocker – is theoretically prohibited from infringing on rights, like the right to self-defense.

If these professors want to check this right, they can open their own private schools and set their own standards. But it’s doubtful that folks interested in acquiring gainful employment would want to pay the salaries the profs currently get via tax expropriation.