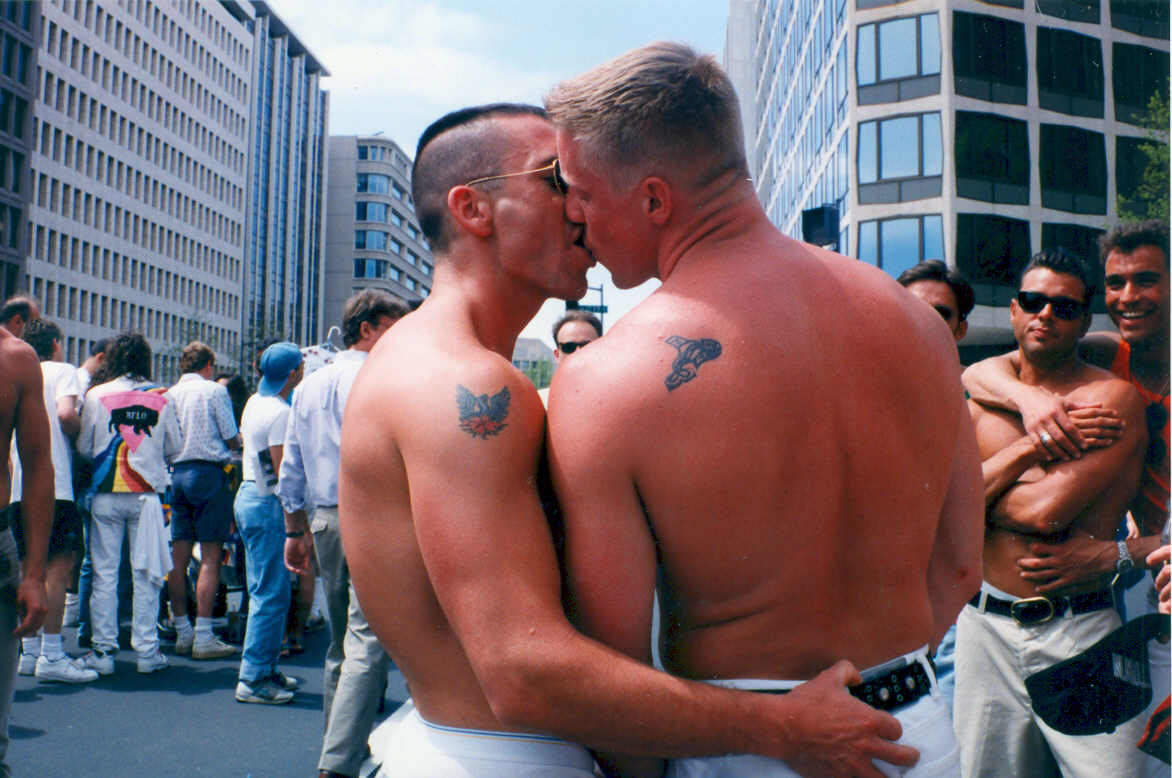 Apparently, public parks need to be more accommodating for gay men who want to have anonymous sex with strangers out in the open.

In the interview, Roberton said, “I feel as though in many cities, sex is already happening. You know, if we already have public sex taking place, why not acknowledge that as a fact and kind of plan for that?”

Roberton pointed to a public park in Amsterdam called Vondelpark, which allows gays to have sex in public as “long as patrons do not litter, do not engage in sexual activities near the playground, and limit public sex to evenings and nighttime,” as an example of appropriately approaching the issue.

The interview comes after Roberton co-wrote an article defending gay men having sex in public spaces.

Roberton called public sex in parks a “long standing tradition in urban centres.” She also defended the practice of soliciting anonymous sex in public parks as an inherent part of gay culture:

Cruising, the practice of seeking anonymous sex in parks or other public spaces, has a specific significance for men who have sex with men (MSM) who may not identify as part of queer or gay communities, and may not have other means of meeting other MSM.

Roberton defended the idea that allowing men to “cruise” and have sex in public parks does not harm public safety or even constitute a public safety issue. However, the same time, Roberton criticized measures traditionally used to reduce sexual assault, such as putting up more lights in public parks, as a method allegedly aimed at stopping gay men from soliciting sex.

In her CBC interview and her article, Roberton pointed to a man who was killed in 2001 for being considered a “peeping Tom” and a “f***ing vouyer,” after the man was caught naked and soliticing sex in a park.

However, according to Roberton, making parks available for gay men to have sex in public, where anyone can stumble across them, will end homophobia and “queer-bashing.”

Roberton described the ability to have sex in public an “essential need” for the gay community that is needed to protect gays from being “traumatized and violated”:

When considering seemingly conflictual use of parks, the problem is not public sex, and it certainly isn’t cruising. An effective way forward involves planning that balances the needs of park users who do not wish to see explicit sexual acts, with the equally essential needs of queer people to have spaces to express their sexuality, in which they will not be traumatized and violated.

Forget the “essential need” of common decency, of course.