UPDATE: Hillary’s Secret Email Exposed by Romanian Hacker Had Its Own Internet Server 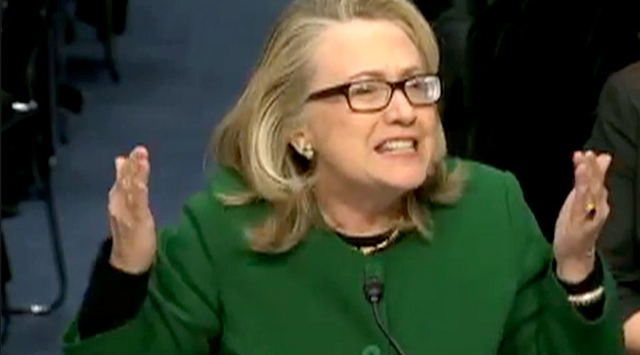 A Romanian hacker currently imprisoned in Bucharest (alias "Guccifer") is responsible for exposing Hillary Clinton’s secret use of a private email account to the world, and Clinton registered the domain “clintonemails.com” the day she was confirmed to be Secretary of State. Clinton used only this email address (hdr22@clintonemail.com) for her entire four-year tenure at the State Department. 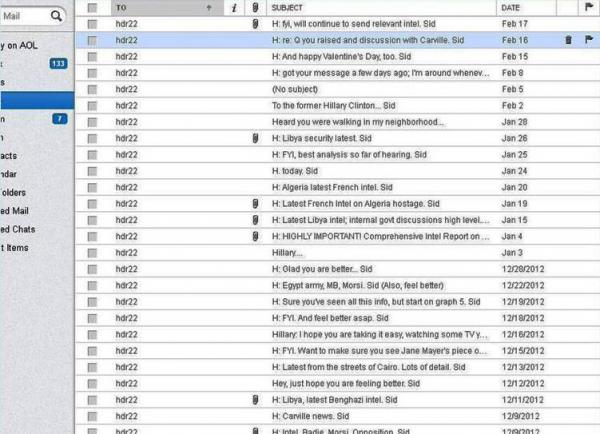 From there, "Guccifer" was able to see emails with “an array of Washington insiders” according to The Smoking Gun, including correspondence with Hillary Clinton dating to 2005. "Guccifer" took screenshots of Hillary’s emails and leaked them online. Russia Today published some of them in 2013.

The screenshots "Guccifer" leaked to Russian and American media show Hillary emailed Blumenthal on topics as diverse as Libya, Benghazi, and a Happy Valentine’s Day wish.

The server that hosted Hillary Clinton’s email was run out of her New York home, according to the AP, and despite the Federal Records Act, no record was kept of her emails. Top Hillary aides also have @clintonemail.com addresses and have used them to conduct government business, Gawker reports.

Hosting email through one’s own server is typically the exclusive domain of technical experts, so Clinton’s move was highly unusual. It would give her “impressive control over limiting access to her message archives,” reported the AP, because investigators would have to go directly through her, and could not appeal to a corporate email host like Google or Microsoft.

According to the AP, “Clinton’s secretive email practices” are “far more sophisticated than some politicians, including Mitt Romney and Sarah Palin” who also used private email accounts, but through free providers like Microsoft and Yahoo.