University of Oklahoma: ‘It’s Your Fault’ if You Deny Privilege 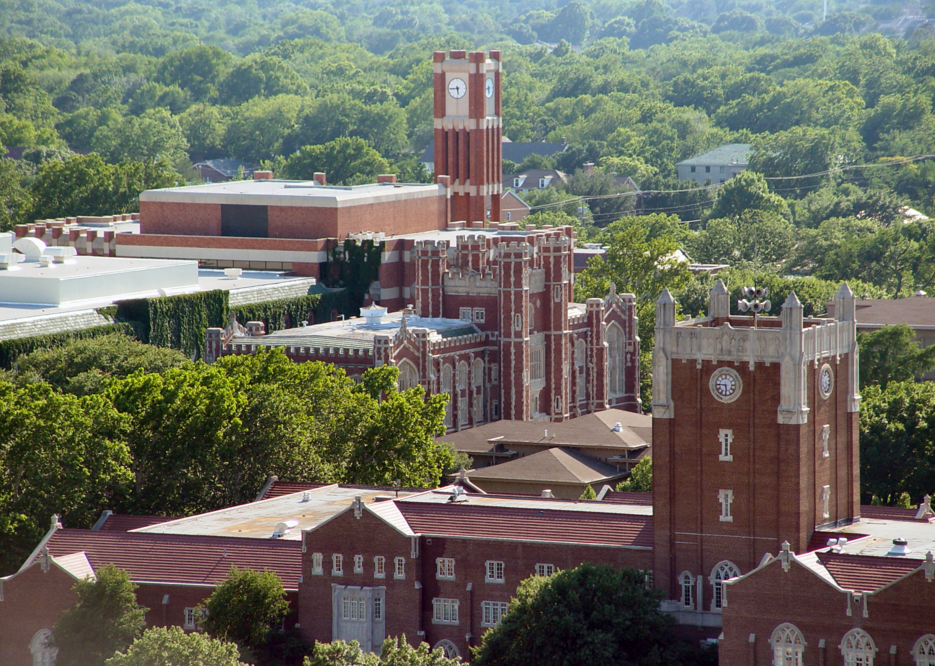 The University of Oklahoma is kicking off the “Year of Diversity” by trying to shame students into admitting their “privilege.”

The Gallogly College of Engineering website states the school will “celebrate diversity” through events that “enhance awareness of the issues faced by underrepresented members of our engineering community and promote GCoE’s inclusive climate that is welcoming of all differences.”

Therefore, the school has taken the initiative to place “footprints” around engineering buildings that attempt to shame people for not acknowledging their “privilege” and for the fact that African Americans are not choosing to earn Ph.D.s in engineering: “Year of Diversity” action committee member and director of the School of Industrial and Systems Engineering, Randa Shehab, confirmed the text of the footprints to MRCTV.

Although one of the footprints states it’s an individual’s “fault” for not acknowledging his or her privilege, the school states the footprints are designed to “prompt healthy dialogue and conversation.”

It is unclear how a footprint instructing people to feel guilty for having “privilege” will prompt a “healthy dialogue” and be part of a “inclusive climate that is welcoming of all differences.”

It is also unclear how a footprint stating only “1.5% of all engineering Ph.D. [sic] awarded went to African Americans in the U.S. last year” will make more black people want to earn engineering doctorates.

The footprints appear to use text from the American Society for Engineering Education’s “Year of Action on Diversity.”

The footprints are allegedly placed up around the Carson Engineering Center, Felgar Hall, and the Devon Energy Hall.

In addition to placing footprints around campus in an attempt to shame high-achieving engineering students, the “Year of Diversity” will also include events such as a “Spring Festival of Diversity.”

The “Year of Diversity” appears to be part of the College of Engineering’s Diversity & Inclusion program.