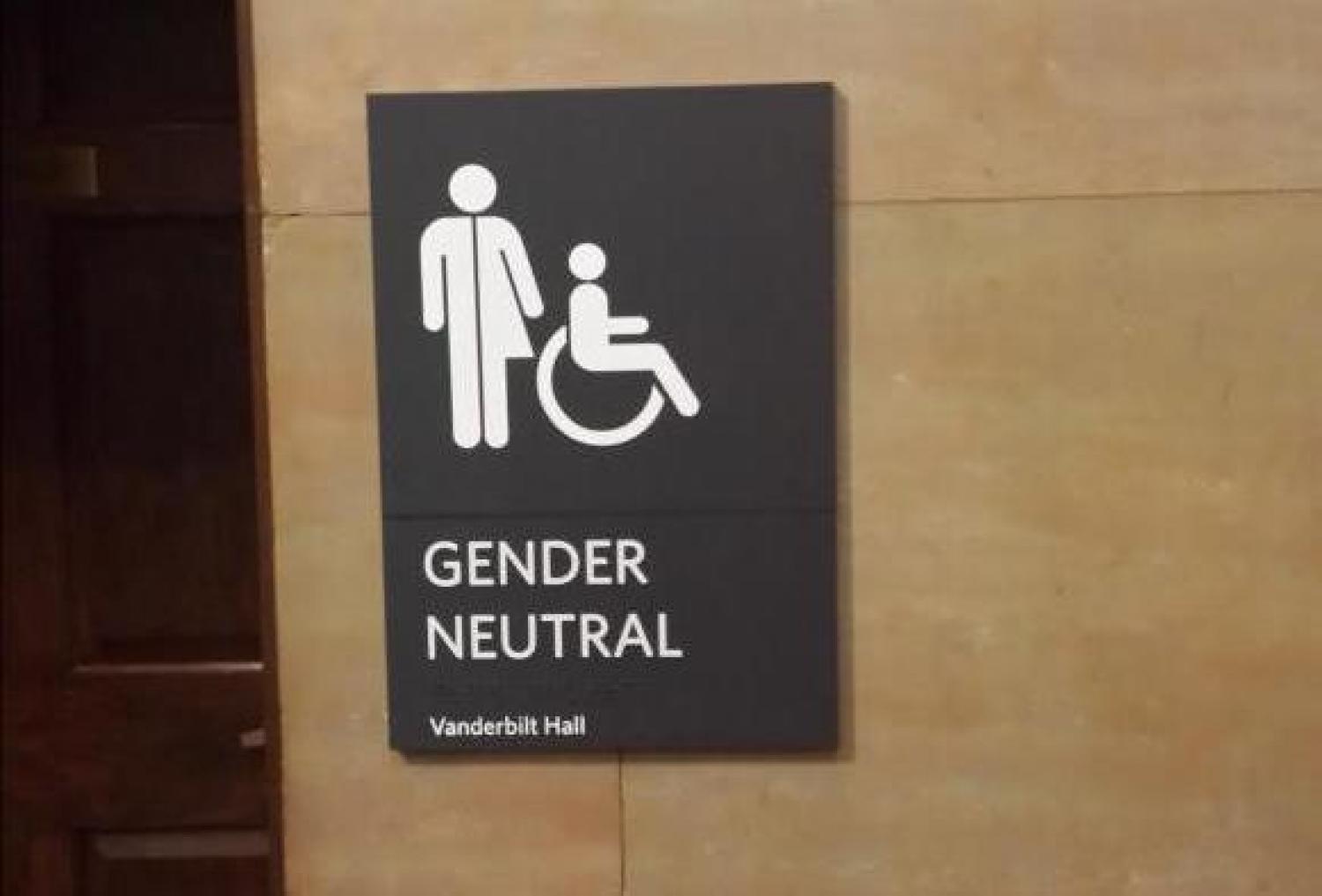 The University of Toronto has decided to close two  of its Transgender bathrooms after two male students were caught peeping into  stalls where women were showering in order to take pictures of them with their cell phones.

The two incidents of voyeurism were reported five days apart from each other.

Now, you would think that this incident would be enough to teach the University a lesson about runaway political correctness. However the University has made it clear that the closure of the bathrooms is only a “temporary measure” and that peeping toms will be able to go back to snapping pictures of transgendered females in the shower as soon as this whole thing blows over. Additionally, there are other gender neutral bathrooms still open on the campus where young men can still gain access to shower facilities being utilized by females..

“There has been no change to the designation of gender-neutral washrooms in the other University College Residences or elsewhere on campus as a result of these incidents," said campus officials.

Of course no one saw this coming. The idea of gender neutral shower facilities is built on the rock solid principle that college males are mature enough to avoid the temptation to sneak a peek at a naked woman. It's science really.