Unemployed Americans Watch 90 Percent More TV Than Those With Jobs 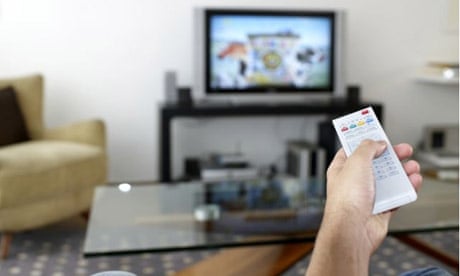 Unemployed people in the United States watch about 90 percent more television and shop about 40 percent more than people who have jobs, according to a recent survey by the Bureau of Labor Statistics (BLS).

And while an employed American spends a little less than 10 hours watching television during the weekdays, an unemployed person stays glued to the tube for more than 18 hours in the same time frame.

It's a hard knock life.