Uncommon Sense: Time For Anti-Trump Celebs to Pony Up and Leave 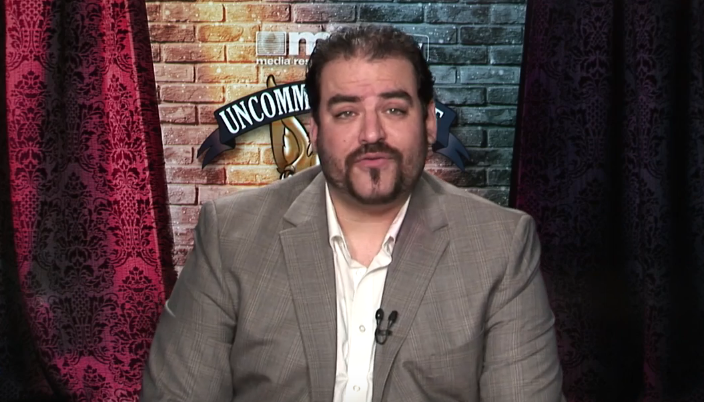 At Uncommon Sense, the mind-numbingly stupid will find no refuge. The sky is blue. Water is wet. Look both ways when crossing the street. All in all, you're just another brick in the wall.

This week, MRCTV's Nick Kangadis calls out the celebrities that said they would the United States if Republican nominee Donald Trump was elected.

Celebs like Amy Schumer, Lena Dunham and George Lopez all said they would move to another country, but now that the time has come, they've backtracked.

Kangadis is having none of it, and as you will see, has no problem calling them out for their hypocrisy.

For the newest episode of Uncommon Sense, watch below (Enjoy!):