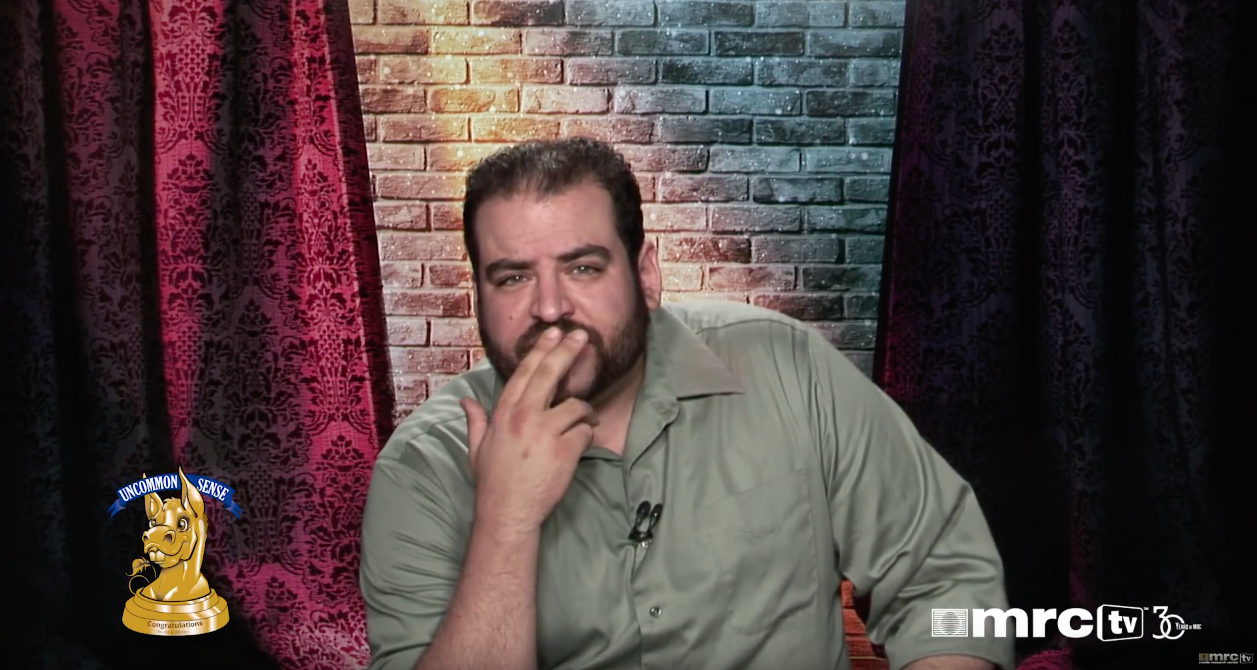 The supposed "bipartisan" continuing resolution (CR), aka the budget, was recently passed by Congress. But, the details of the CR leave one wondering what was so bipartisan about what was included or not included.

Despite having a Republican majority in both houses of Congress, the GOP caved to every demand the Democrats put forth in order to avoid a government shutdown.

MRCTV's Nick Kangadis points out all of the monumental losses the GOP suffered with the passing of the new, but eerily similar to the old, CR.