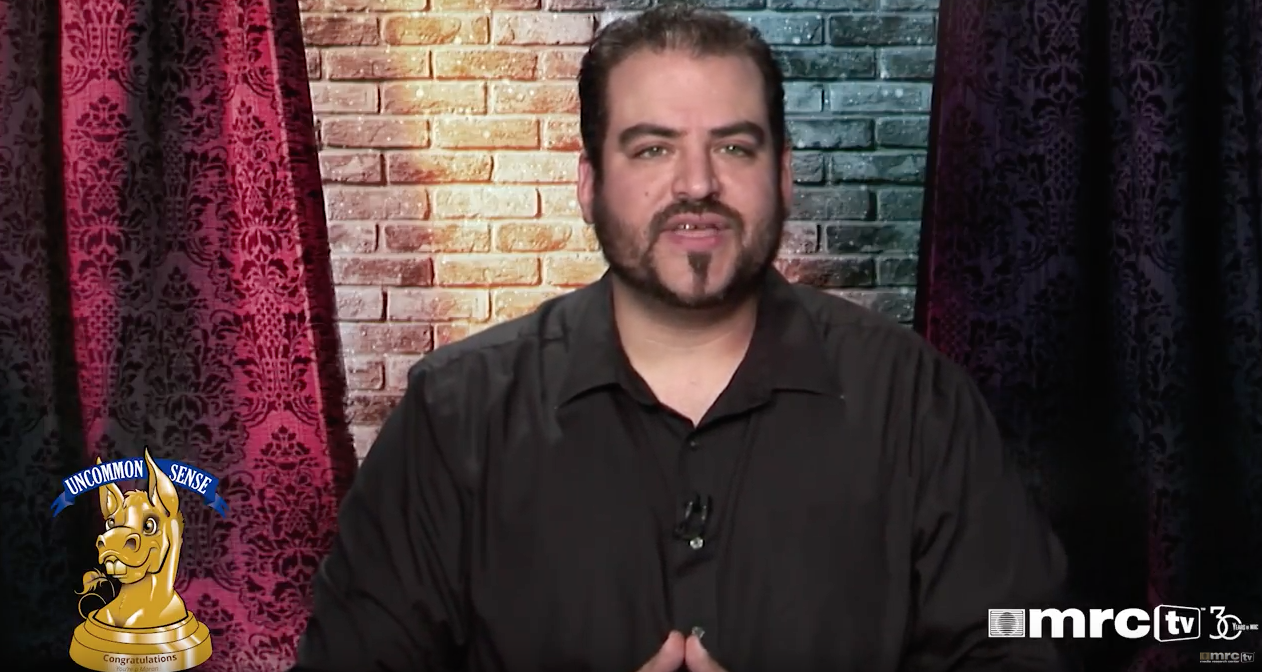 Freelance writer for Yahoo! News, CBS, The Examiner and other publications David Leavitt took to Twitter Monday evening, within hours of the radical Islamic terrorist attack in Manchester, and decided to make a joke out of the whole situation. Later, when Leavitt tried to backtrack on his comments, he put his foot in his mouth even further by contradicting his original tweet.

MRCTV's Nick Kangadis is pulling no punches in his assessment of Leavitt's cavalier candor mere hours after a terror attack that targeted the English people, women and particularly children.

There is a time and place for humor. Humor is a worthwhile grieving tool. But, that isn't what this was. This was simply a below average writer attempting to gain social media notoriety by joking about an attack that had just happened.

Kangadis didn't, and won't, let Leavitt's comments slide. Liberals like Leavitt need to be exposed for the hateful, bigoted mentality that, more often than not, fly out of their food traps.